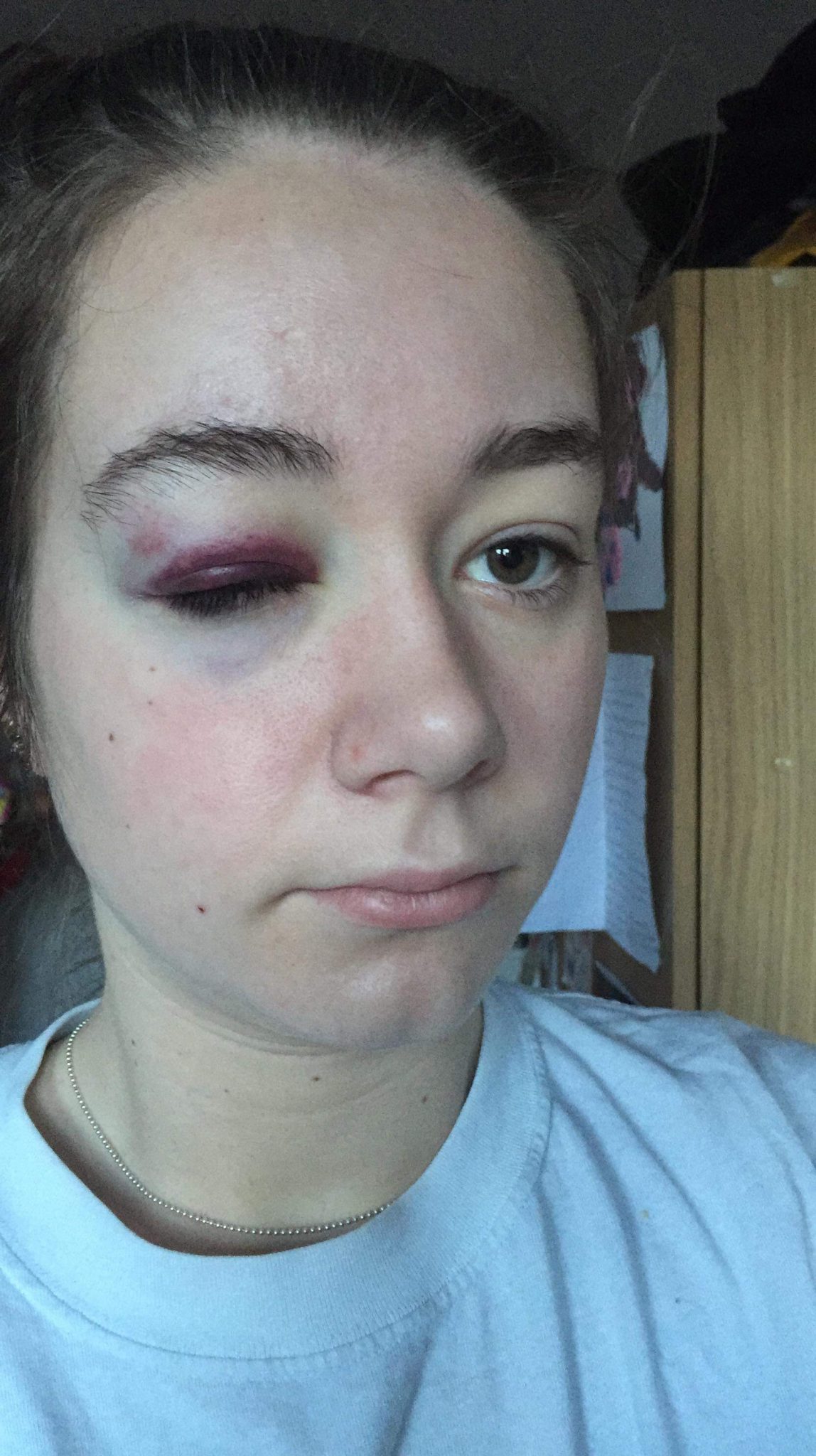 A University of Sheffield student who was attacked on her way home from the library has warned others about walking home alone late at night.

Suzanna Cooper, 20, suffered multiple injuries when she was attacked after she refused to let go of her bag when a man attempted to steal it from her.

On 10 January, the structural engineering and architecture student was walking home from the Information Commons to her home when she was attacked at around 11pm.

She said: “I know lots of people are in the library still at that kind of time and it’s such a common route for students and actually we are such an easy target, a person walking home alone in the dark, tired having been in the library, holding on to valuables.”

Suzanna said that the bag has a lot of sentimental value to her, as it is made from the sails of a ship which sunk with her on board during a sailing trip to France when she was 15 years old.

When Suzanna refused to let go of the bag, she was thrown onto the floor and was punched multiple times before being kicked when up against a fence.

“I could see my room from where I was on the floor, while I was there and he was kicking me on the head,” Suzanna said.

The attacker fled when cars arrived and saw the crime. He escaped without the bag.

Suzanna has used this opportunity to warn other students of getting complacent about the student areas in which they live.

She said: “It’s a wonderful and social thing most of the time but it does mean that we have to keep our wits about it because it does make us all such easy targets.”