“I became vegan to cover up my eating disorder” 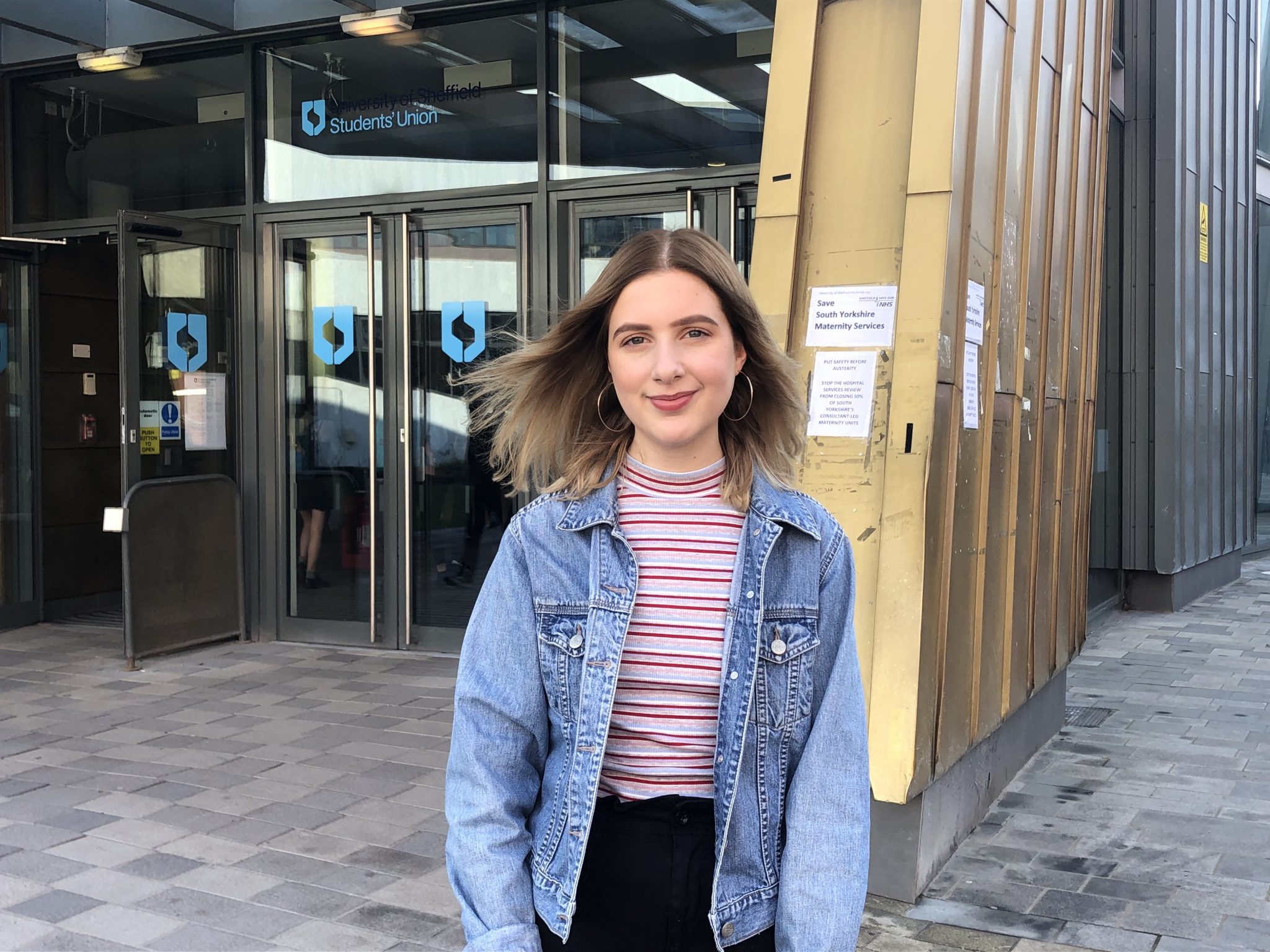 A Sheffield student said she covered up her eating disorder by following a strict vegan diet.

Rebecca Hills, 20, an international relations and politics student, from Felsted, Essex said: “I came to the realisation that my vegan diet was covering my eating disorder before Christmas. I noticed how much I was restricting myself and I was falling back into my anorexic habits.

“The vegan diet made the anorexic voice in my mind very strong, telling me that I needed to carry on losing weight.

“In November I was having daily panic attacks, I was under unbelievable pressure to lose weight and I just burnt myself out.

“I started rationalising everything and wrote down how I was feeling to finally deal with the issues I was facing.”

A report by BEAT (eating disorders charity) revealed that many children as young as six have anorexia.

“Some people may use veganism or vegetarianism to conceal their eating disorders, as it becomes socially acceptable to follow a restrictive diet, and may make it harder for people around them to spot the signs.”

January saw many people giving the plant-based diet a go as a new year’s resolution. The organisation Veganuary reported there were over 250,000 people who gave the challenge a try, which is the highest the charity has recorded since its founding in 2014.

According to a Government survey (YouGov) 34% of adults are unable to name any signs or symptoms of an eating disorder which shows that people suffering with eating disorders hide their struggles just like Rebecca. The survey polled over 2,000 adults in the UK.

Adults surveyed could only list three out of a potential 68, as identified by BEAT.

Rebecca has been involved with BEAT and has helped them establish the Sheffield’s BEAT society at the Sheffield Students’ Union.

“The society is incredible and so important. The more people that understand eating disorders, the better equipped we all are to deal with our own problems and those of the people close to us.”, she shared.

BEAT played a vital role in Rebecca’s recovery and she is now working on developing a healthier relationship with food and exercise.

Rebecca added: “I’m the best I’ve been in a long time but still struggle every day. I no longer over exercise, but food remains a massive problem that I battle on a daily basis.

“I stay in control by practising gratitude, for instance saying all the amazing things my body can do and reminding myself of why recovery is so much better than carrying on in a deprived place.”