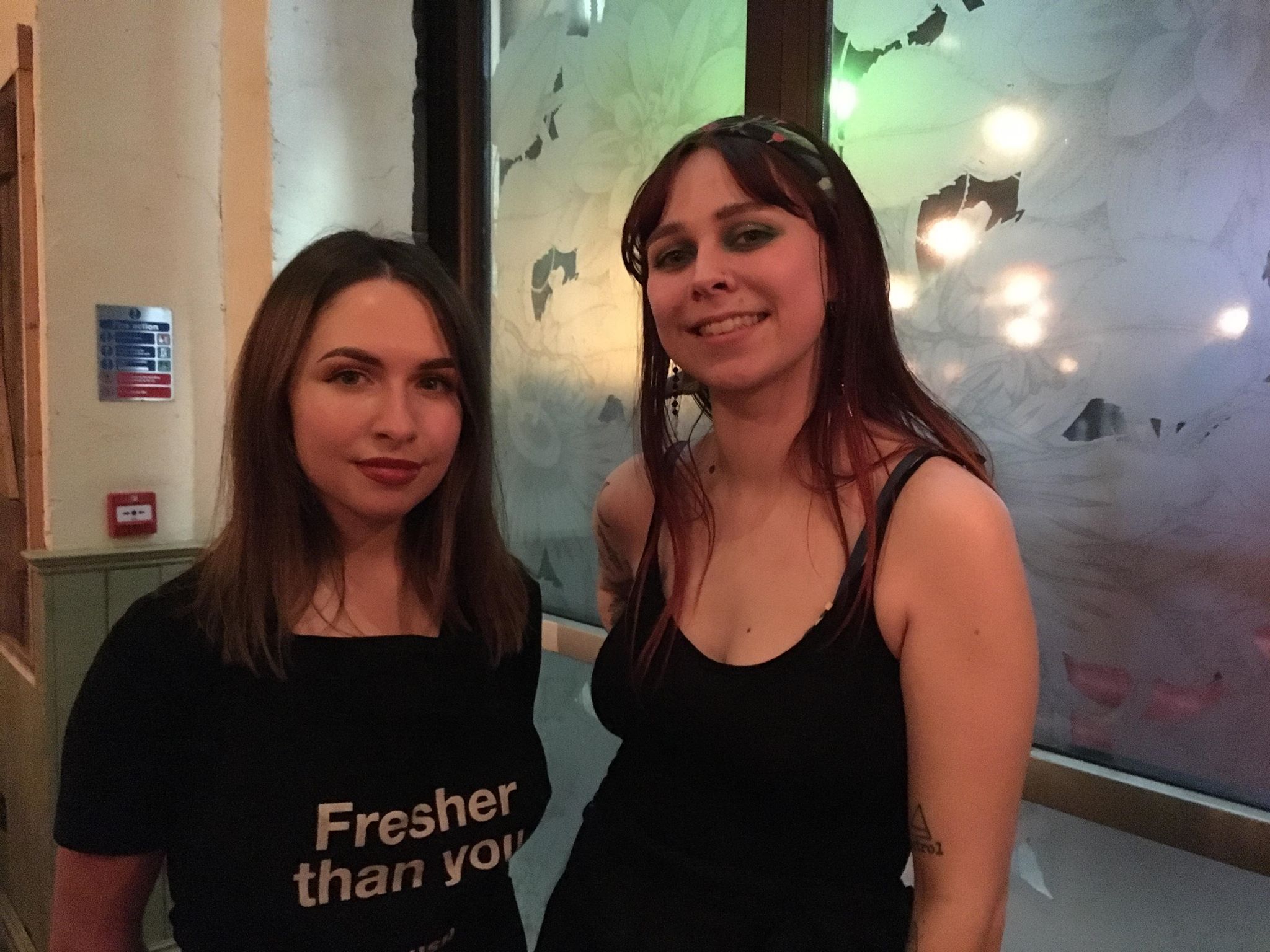 The Botanist and Lush Cosmetics joined forces to organise the first of its kind Vegan Masterclass in Sheffield yesterday evening.

The event brought together tens of vegan enthusiasts who celebrated the new vegan-friendly menu of the restaurant and Sheffield as Britain’s up and coming vegan capital. 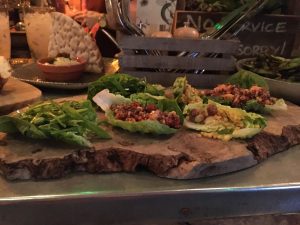 The new vegan menu at the Botanist

Caitlan Mccan, 22, event organiser and sales manager at the Botanist, said: “I’m vegetarian but I struggle anyway trying to find somewhere to eat, I always end up eating random sides rather than a course.

“I wanted to put an event on to let people in the area that are vegan know that we do cater for them. I met up with Lush and just decided to strictly do that.”

Making their own colourful bath bombs and testing a range of cruelty-free products from one of the world’s most famous cosmetics brand were the highlights of the evening.

In an immersive and holistic way Lush promoted the idea that cosmetics, well-being and self-care can all cause no harm and be both vegan and cruelty-free.

“Caitlan mentioned whenever she was trying to put this event together about all the companies, she was looking at, who do cruelty-free and vegan products, and she found through her research that a lot of them were almost like a double-edged sword. While their ingredients were vegan, the company wasn’t completely cruelty-free.

“She really wanted to go with a company that had a really good reputation and one that she could trust and knew what they were talking about. So, in our door she walked.”

The event enjoyed grand popularity and with tickets being sold out quickly, many contacted Caitlan directly trying to secure a place on the guestlist.