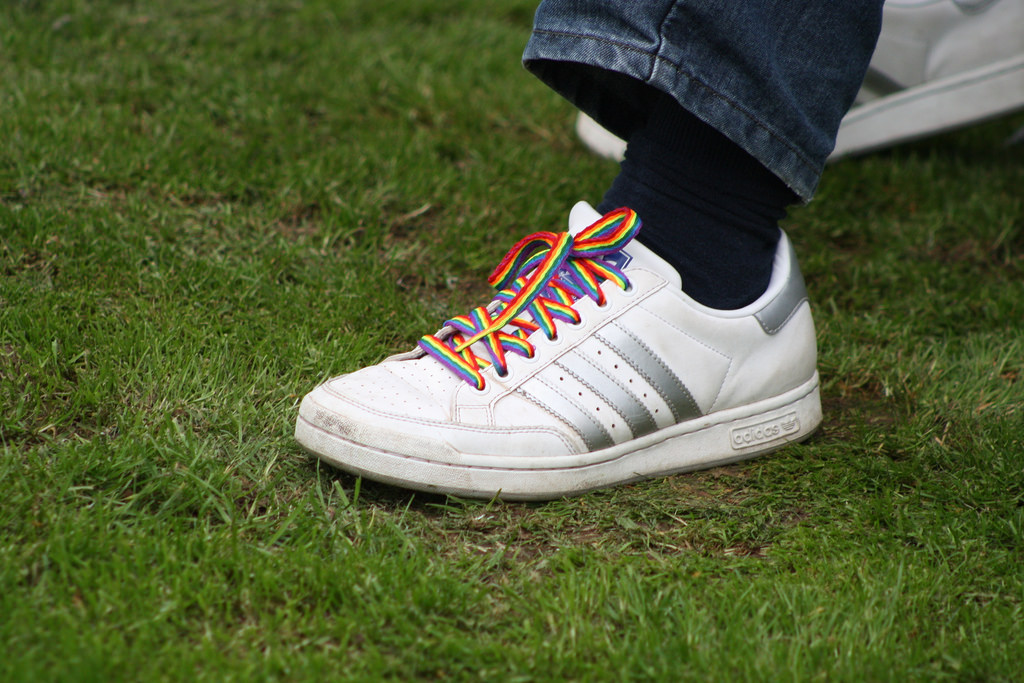 Sheffield Hallam University is set to host the Sheffield edition of Rainbow Laces 2019 in partnership with SAYiT this saturday.

Hosted at Goals Sheffield from 1pm until 5pm, it will feature a 5-a-side football tournament for over 18s and will help raise awareness for inclusion in football and money for SAYiT. There will also be a pizza buffet, penalty shootout competition, raffle and awards ceremony.

SAYiT is a registered charity which has a long history of working with young people in Sheffield, with 2019 marking their 20th anniversary. They work with young people LGBT+ people aged from 12 to 25, helping those who are most vulnerable or marginalised.

Stonewall’s Rainbow Laces campaign was created in 2015 to give athletes a simple way to show their support for lesbian, gay, bi and trans people in sport by wearing rainbow coloured shoelaces. Sports clubs, teams and athletes across the world have been getting involved to run the campaign in their sport or activity.

Research done by the charity done in 2018 found that more than half (58%) of British people believed that challenging anti-LGBT abuse was important, but only a quarter (25%) felt like they would actually intervene if they overheard such abuse. 53% agreed that people should have a duty to challenge discrimination of LGBT members when it happens.

Stonewall highlights these statistics as a changing of attitude within sporting society and growing desire for change in representation. Through the Rainbow Laces campaign, they are asking for people to take action to support equality by wearing rainbow-coloured laces.

Kirsty Clarke, Stonewall’s Director of Sport, said: “Sport is one of our strongest tools for social change, which is why it’s so powerful to see so many people wanting to do more to support LGBT people and challenge anti-LGBT abuse in sport.

“This year we want our Rainbow Laces campaign to give people confidence to show their visible support for lesbian, gay, bi and trans people, either on or off the pitch. Our research shows what a huge appetite there is among people to kick discrimination out of sports at all levels.

“Over the past few years, we’ve seen inspiring work from many sporting associations who are committed to creating an inclusive and welcoming atmosphere. We want more players, fans, clubs and organisations to join in and understand how they can play a part in changing attitudes and standing up for LGBT equality. Our work won’t be finished until every lesbian, gay, bi and trans person, from fans to players, are accepted without exception.”