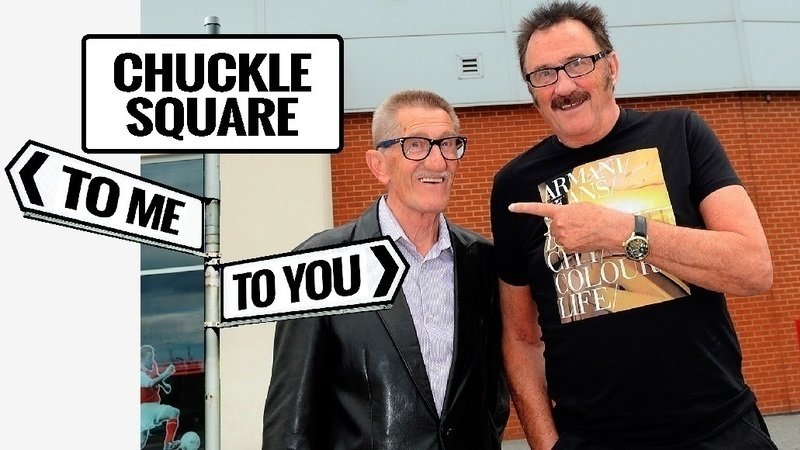 Rotherham city councillors have rejected a proposal to name a square after the late performer Barry Chuckle.

A petition signed by more than 700 people was submitted to the council following his death last year.

The petition was launched by the Rotherham Advertiser as way of paying tribute to Barry Chuckle’s legacy.

Editor, Andrew Mosley, said: “It’s a bit of a slap in the face for them when you see the streets in towns named after non-remembered councillors and industrialists that probably weren’t that popular whereas the chuckle brothers brought people together.

“It would be great for the people of Rotherham to go to the square in the future and be able to look up who the chuckle brothers were.”

“The petition didn’t get massive support but the comments we’ve had on social media have been great. We have had hundreds saying it’s a missed opportunity and it’s ridiculous,” Mr Mosley added.

“It would be cheap to do, positive and could benefit the town in the future. It could be used as a community space and could bring people into the town centre which Rotherham desperately needs.”

Councillors formerly proposed that a square in Rotherham town centre should be re-named but despite this, they voted to reject this name change on Wednesday afternoon.

Instead, Councillor Brian Steele suggested that a naming play park in a new housing development in Maltby after the comedy duo would be more appropriate, as this is the area in which they grew up.

Mr Mosley said: “Even Paul Chuckle says they have little connection with Maltby.”

This has sparked some controversy and people have taken to Twitter to voice their opinions on this decision.

It’s a silly idea tbh and is primarily a newspaper stunt. Chuckle Brothers are a Rotherham success story but they deserve changing the name of the square no more than Peter Elliott, Sandy Powell, Paul Shane, David Seaman or William Hague. Rotherham Square is Rotherham Square.

Yet again this is another example of Rotherham's Labour-run council putting our town in the news for all the wrong reasons. I understood they had spent most of their lives living in and around the town centre. This would have been a fitting tribute to Paul and Barry. https://t.co/djlk4NzTiZ