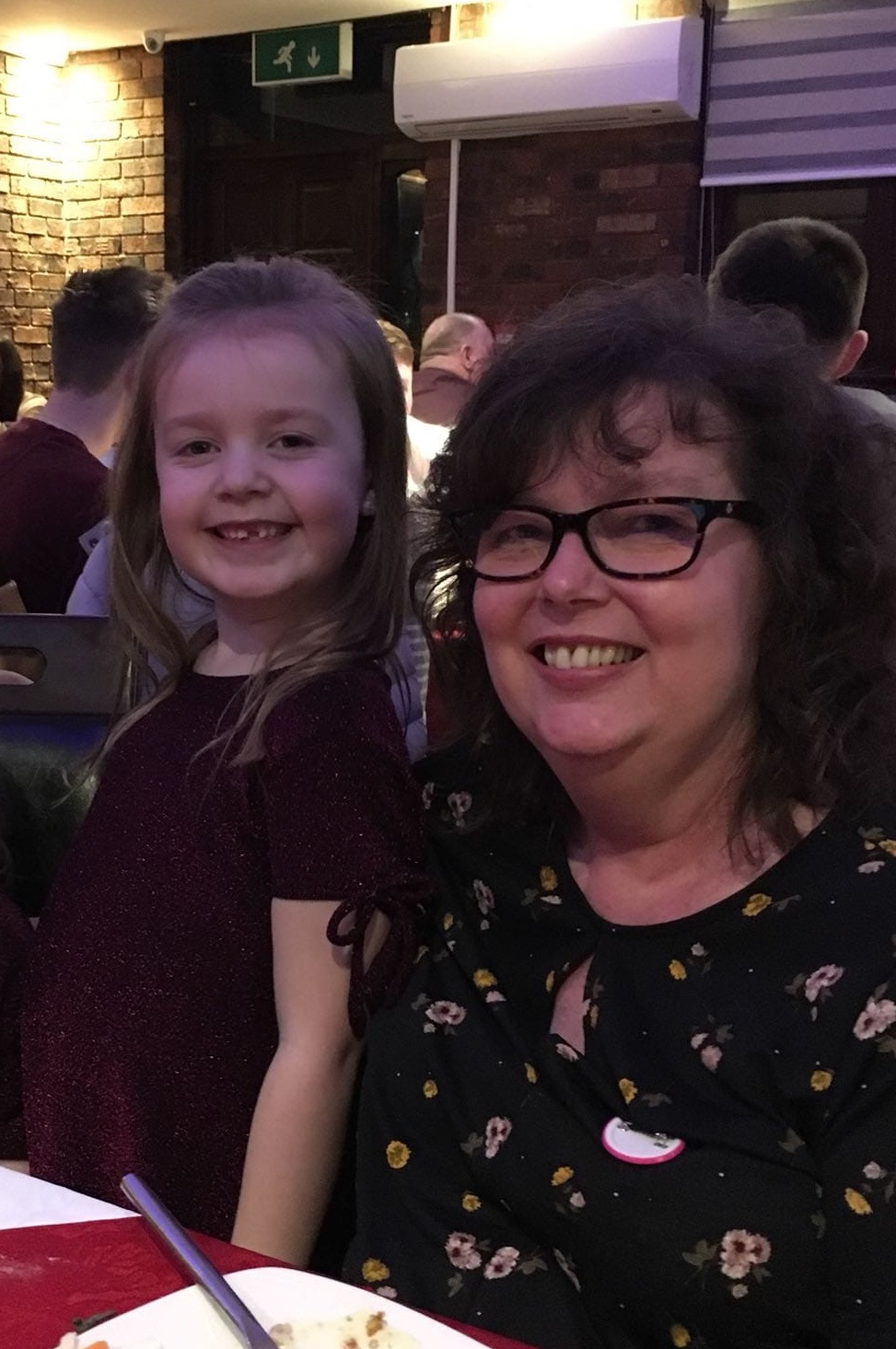 A seven year old girl has raised over £800 for Myeloma and is donating her hair to the Princess trust in honour of her auntie who passed away from the illness in December last year.

Amelia Gomm age 7, decided that she wanted to do something different for her birthday in June this year and donate her hair to the princess trust.

Amelia said, “I have always wanted to be a Disney princess, Rapunzel is my favourite and I always wanted to have hair like her. But now I know what I can do for little boys and girls its made me look at being a princess differently,

Her auntie Trudy passed away in December, after trying chemotherapy, leaving the family shocked and upset.

Rebecca Gomm, 28,  Amelia’s mother said, “As her auntie’s birthday approached in January, Amelia decided that she wanted to raise money for having her hair cut off.

“She’s always been the kind of person to give something back and when she heard that she could do such a kind thing to help other children she jumped at the chance.” 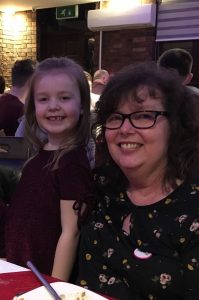 Amelia and her auntie

According to the NHS, Myeloma is a type of bone marrow cancer. This type of cancer often affects several areas of the body, such as the spine, skull, pelvis and ribs.

So far Amelia has raised nearly £900, her mum said, “We are all so, so proud of what Amelia is doing, knowing that she is doing this all off her own back makes us the proudest family in the world. in less than 24 hours she had reached mid point. We know she will smash the £1000 target and hopefully double it by June.”

Amelia also filmed a message to let everyone know what she planned to do for her auntie.