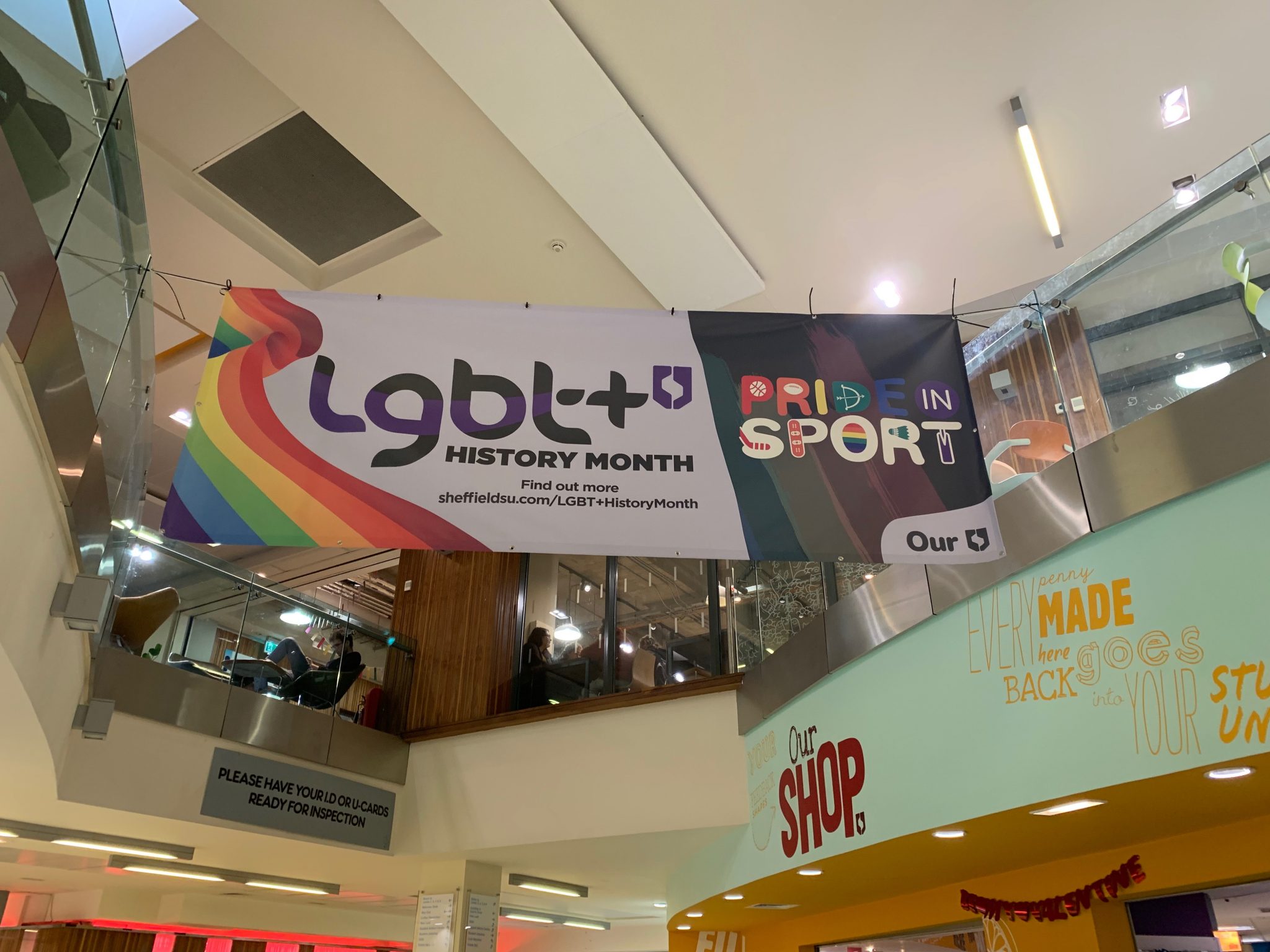 The University of Sheffield Students’ Union is holding a ‘Pride in Sports Campaign’ this week as part of LGBT+ History Month to eliminate exclusion of LGBT+ students participating in sports.

The campaign is hosted  jointly by the LGBT+ committee on campus and the Students’ Union, and aims to raise the profile of LGBT+ athletes and encourage them to get involved in sports.

“Particularly for transgender students, changing facilities is one good example. A lot of sports team are usually gendered, and it can also be a barrier for them as they might not know where to play in. Students should be comfortable to play sports which they choose to play in,” said Sarah.

“Of course, when it comes to some competitive sports, there will be rules and regulations which we have to follow. But there is no reason why we have so many gender teams for social sports. We are hoping to have more mixed teams available after this week,” she added.

This month the Students’ Union has marked some of its weekly sports sessions with a pride flag, indicating that they will be particularly welcoming to LGBT+ students. The sessions will have gender-neutral facilities, pronoun stickers available and friendly leaders with Pride in Sports T-shirts. 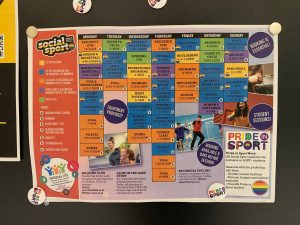 An inclusion workshop was held in  the SU building on Tuesday this week, organised to educate clubs and committee members on having more discussion and networking events with LGBT+ students.

Sarah said: “Lots of students’ sports clubs have engaged in it which is great to see. I think the campaign is going really visible.

The campaign will continue until Friday with a variety of sports events such as volleyball and netball matches, frisbee sessions and Queer Zumba being the highlights of the week.

In the UK LGBT+ History Month is celebrated each year in February. This year’s national theme is “Peace, Reconciliation, and Activism”.

It also matches with the 50th anniversary of the Stonewall Riots, the beginning of LGBT+ historical movement.