Surge in number of children being home schooled 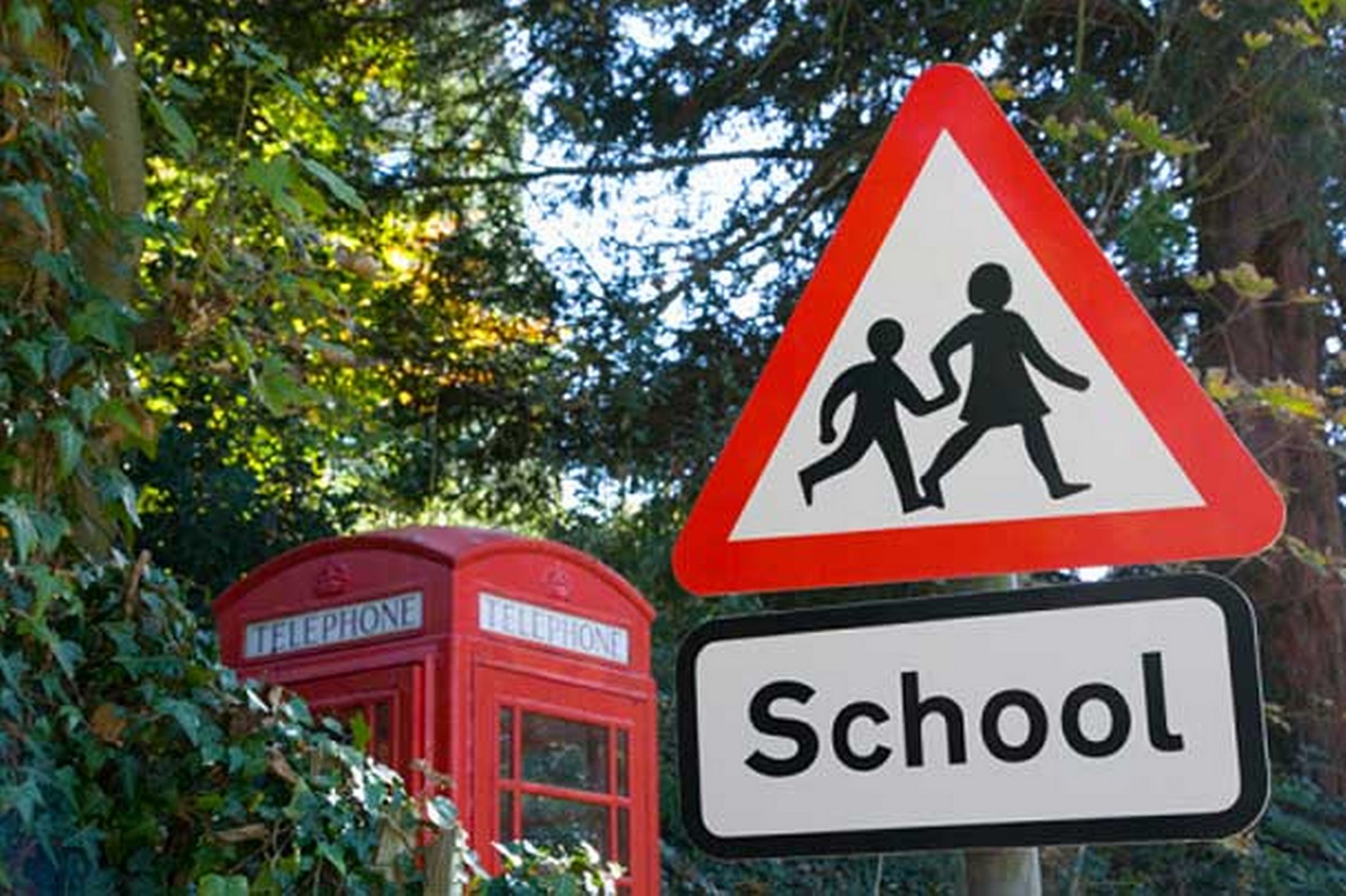 Kalie White, a mother of two in Sheffield, decided to educate her two-month-old baby at home.

She said: “Because of the anxiety disorder of my older daughter, I choose the way of home- educated for my little daughter.”

“More and more Schools and teachers are not qualified enough to teach children in a right way nowadays. I don’t trust them,” she added.

However, there are tens of thousands of children in England receiving no school education, but many of them are ‘off-grid’, invisible to local authorities.

Anne Longfield, the Children’s Commissioner for England said: “The number of children home-educated is “rocketing” and “no-one knows how they are doing academically, or even if they’re safe.”

Ms Longfield said: “We need to know who these children are, where they are, whether they are safe and if they are getting the education they need to succeed in life.”

“There is a clear case for the Government to introduce a compulsory register for all home-educated children, without delay.” She added.

( All the statistics are from Children’s Commissioner’s report 2018)

(Statistics about Home-schooling in the UK) 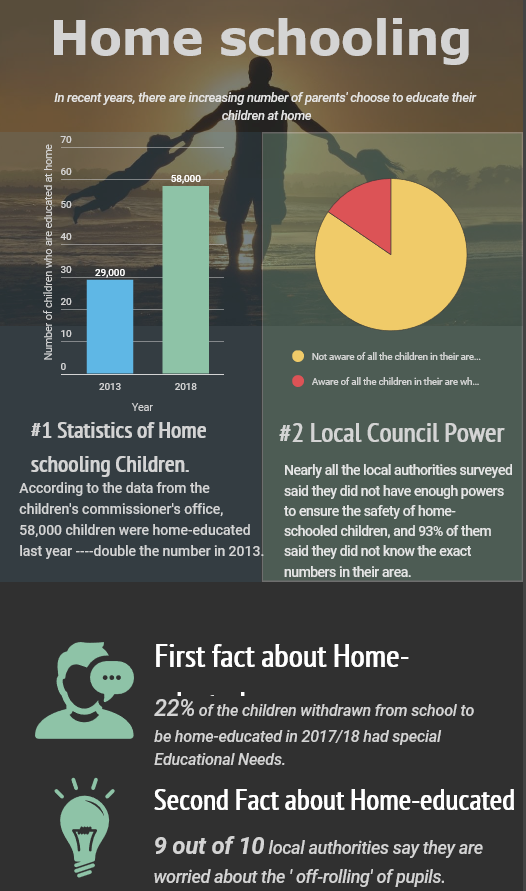