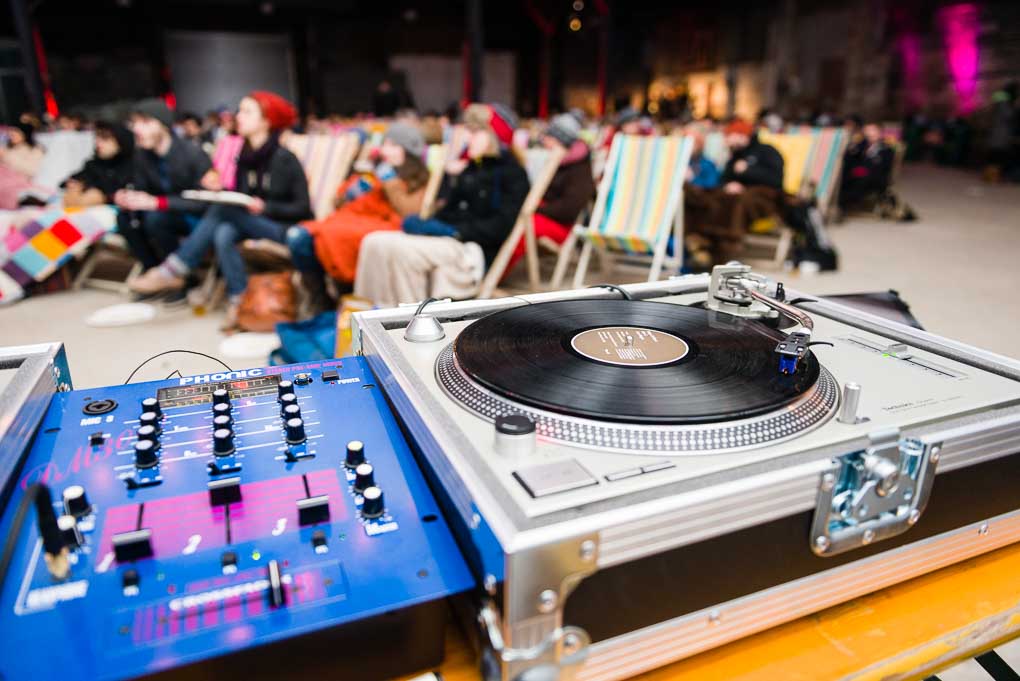 The Village Screen will be screening “10 Things I Hate About You” at Abbeydale Picture House on Valentine’s night.

The event will also see some local street food from Nether Edge Pizza Co, and live music in the car park by Sheffield’s Kiziah and the Kings.

“10 Things I Hate About you” is one of the favourite 90’s rom coms, starring Julia Stiles, Heath Ledger, Joseph Gordon Levitt and Larisa Oleynik. This film was everything in the 90’s, including a modern rock soundtrack.

Claire Atkinson, 33, the event manager at The Village Screen, said: “We started the company about 4 years ago, I used to hold some cinema events in London. And I want to do something interesting in Sheffield and Manchester, as I noticed that no one else is doing it.

“The basic idea is to use interesting locations such as car park and rooftop for film screenings.”

The Picture House will be transformed into a retro cinema with a pop-up bar and DJ. Doors open at 6:30pm and the film will start at 8:30pm.

“I am sure the event will delight the 92 Burton Road in this special day,  Ms Atkinson added. “We hope that we can let people who attend the event feel enjoyable. And the tickets sold out really quickly this year, people seem to like it.” 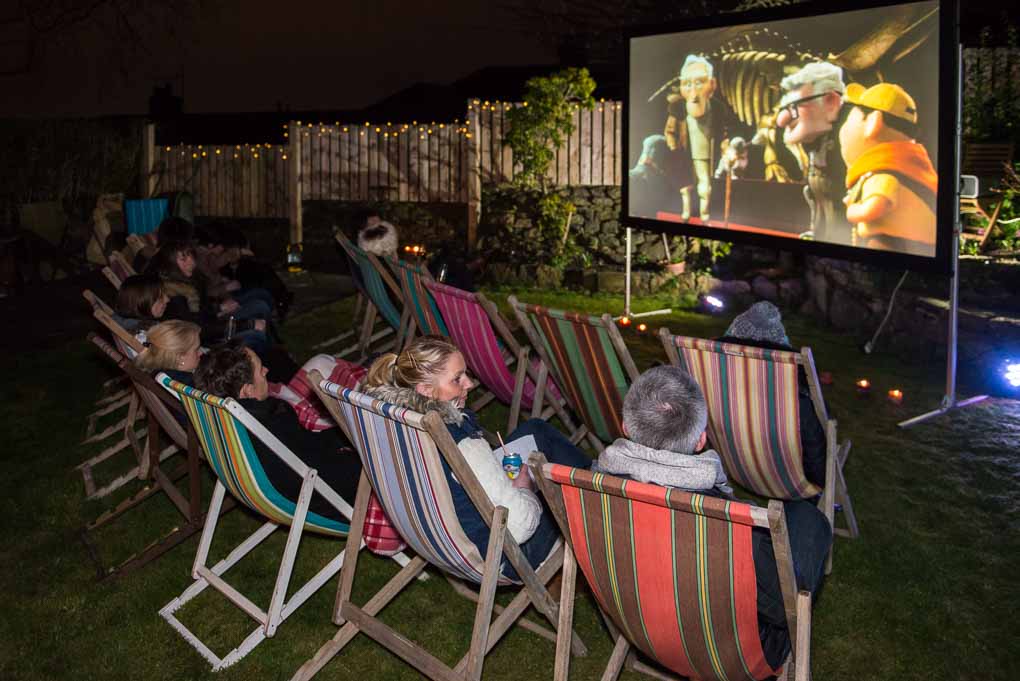