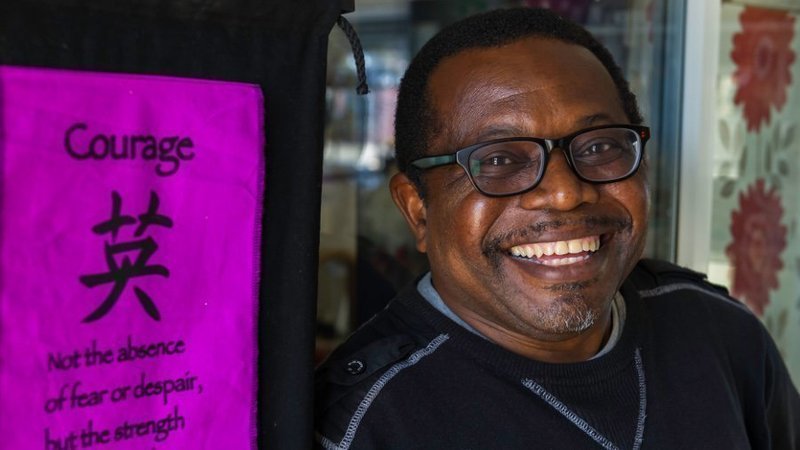 A petition to release Zimbabwean award-winning charity worker detained by immigration has received more than 60,000 signatures.

Victor Mujakachi, who came to the UK in 2003 as a postgraduate student, has lived in the UK for 16-years, but has been refused asylum several times in the past.

Accommodation Manager for ASSIST Sheffield, Jochen Kortlaender, said: “Victor has been involved, not just with ASSIST, but also with lots of other charities: homelessness charities, arts and culture, sports; you name it.

“So many people here in Sheffield know and care about him. Of course, people are outraged about the prospect of deporting anybody back to Zimbabwe with all the things that have been happening there recently.”

In response to the detainment of Sheffield man, many charities and organisations including ASSIST Sheffield and South Yorkshire Migration and Asylum Action Group, plan to demand the release of the two Zimbabwean asylum seekers held in detention, by protesting outside Vulcan House in Sheffield, where Victor is currently being detained.

Many fear that Mr Mujakachi will be in danger should he return. Alexi Dimond, spokesperson for Green Party Sheffield, said: “Victor is an outspoken critic of successive Zimbabwean governments and will not be spared if returned. We demand an end to the deportation of Zimbabwean asylum seekers and the Hostile Environment as a whole.

“Sheffield Green Party condemns the detention and possible deportation of Victor and other Zimbabwean asylum seekers in the strongest possible terms. The recent rise in the brutal repression of opposition activists in Zimbabwe demonstrates that it is in no way a safe country for people to return to.”

Asylum lawyers told the Guardian of an apparent UK government plan to work with the Zimbabwean government to deport refused asylum seekers back to the country, despite the country’s high profile human rights abuses.

Jochen Kortlaender, for ASSIST Sheffield, said: “We are personally of course, concerned about Victor, but we also know that another person has also been detained so we are feeling concerned about him and we also think it’s outrageous that anybody be deported to Zimbabwe.”