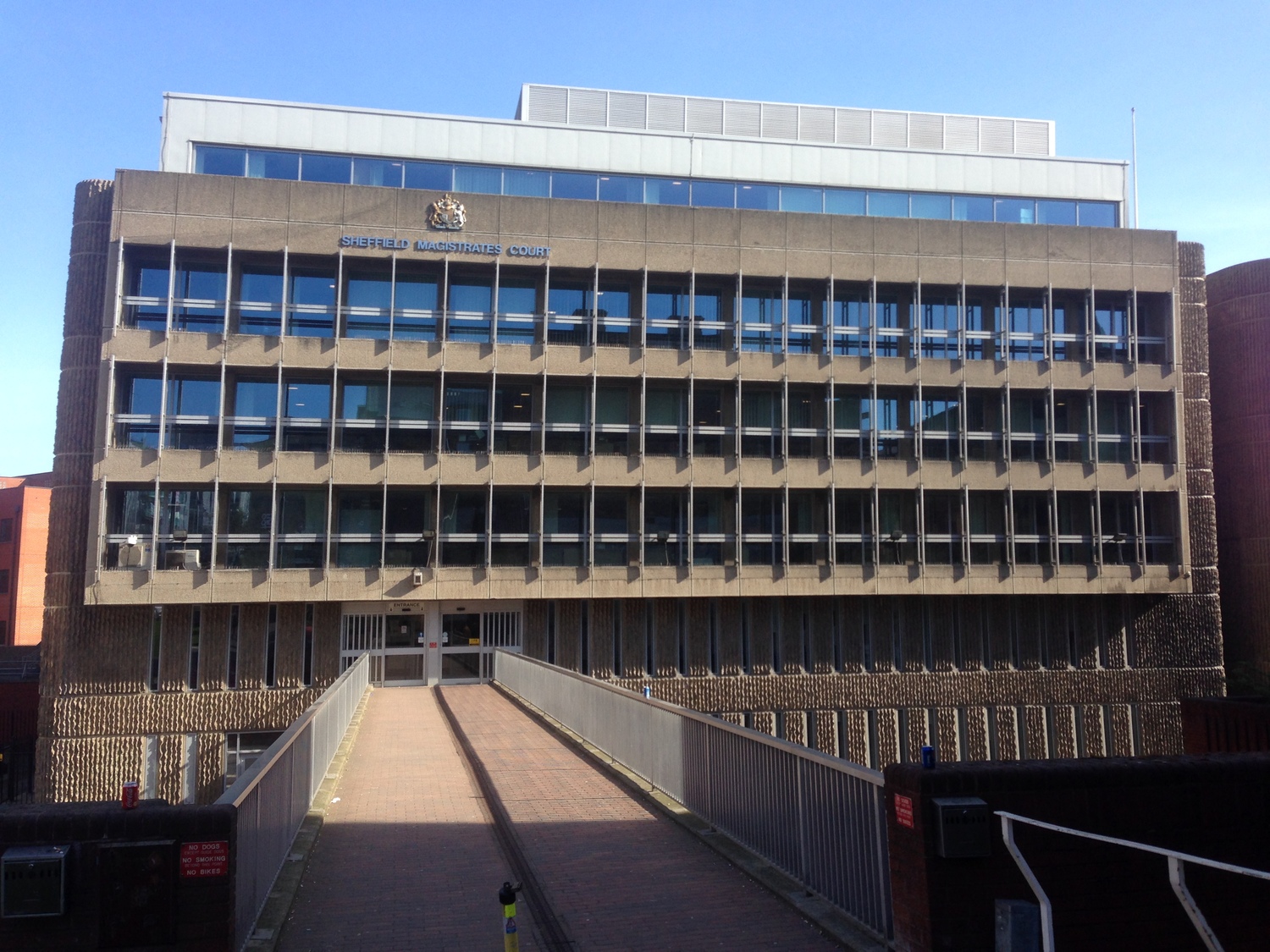 The lorry driver involved in collision with a tram train is Sheffield last October appeared at Sheffield Magistrates’ Court today.

Kevin Hague, 60, of Duncan Street, Rotherham, was charged with driving without due care and attention and failure to comply with traffic light signals.

Hague’s lorry was involved in the incident with a tram train on 25 October 2018, when the new Supertram service was first launched.

Hague made no formal plea before the magistrates. His case was adjourned to 13 June.