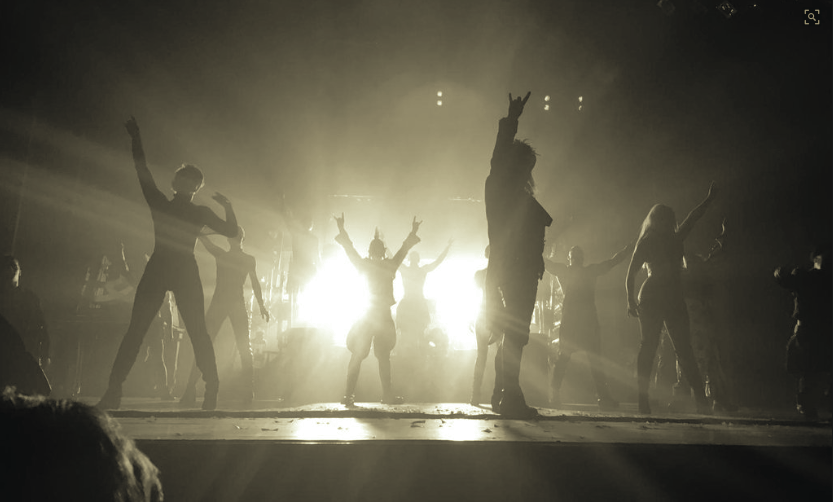 Circus of Horrors have promised an exciting and different Valentine’s night with their performance at Sheffield City Hall.

The unique, horror style circus show will be performed at 7:30pm tonight and the ringmaster, Doktor Haze, promises it will be an unforgettable experience for the audience.

“The word horror is a negative word, but we twist it on its head and that negative word becomes a positive word and they all go home really excited about what they’ve seen,” he said.

The show is set to include acrobatics, knife throwing, sword swallowing and more. 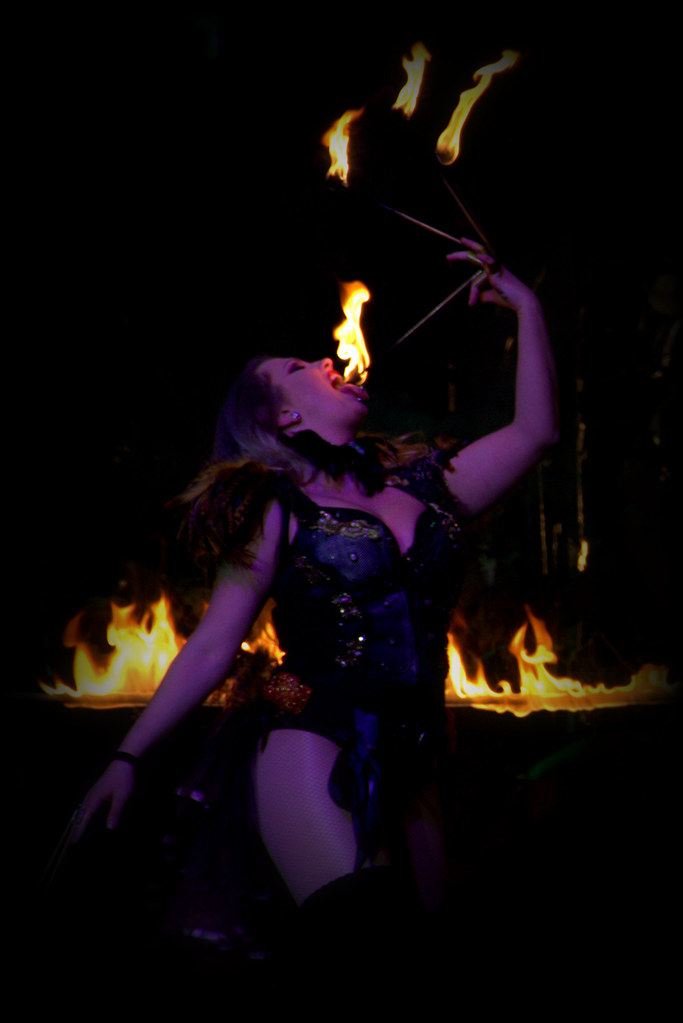 The performers are especially proud with their sword swallower.

Doktor Haze added: “There are only 80 sword swallowers in the world and you’re going to see one right in front of your eyes, swallowing everything from a cutlass to a lit neon tube.

“It’s the place to be if you want something different on Valentine’s Day. I can’t think of anything better than this. A bloody valentine, a valentine’s massacre – however you want to say it, you’re going to get it tonight.”

The ringmaster of the group said: “It’s one of our favourite cities, it’s a real good rock city, Sheffield.

“The great thing about the City Hall is that it’s a really big space, you can do a lot of things with it and it’s got a great heritage of music there, and great bands throughout the year have been there.”