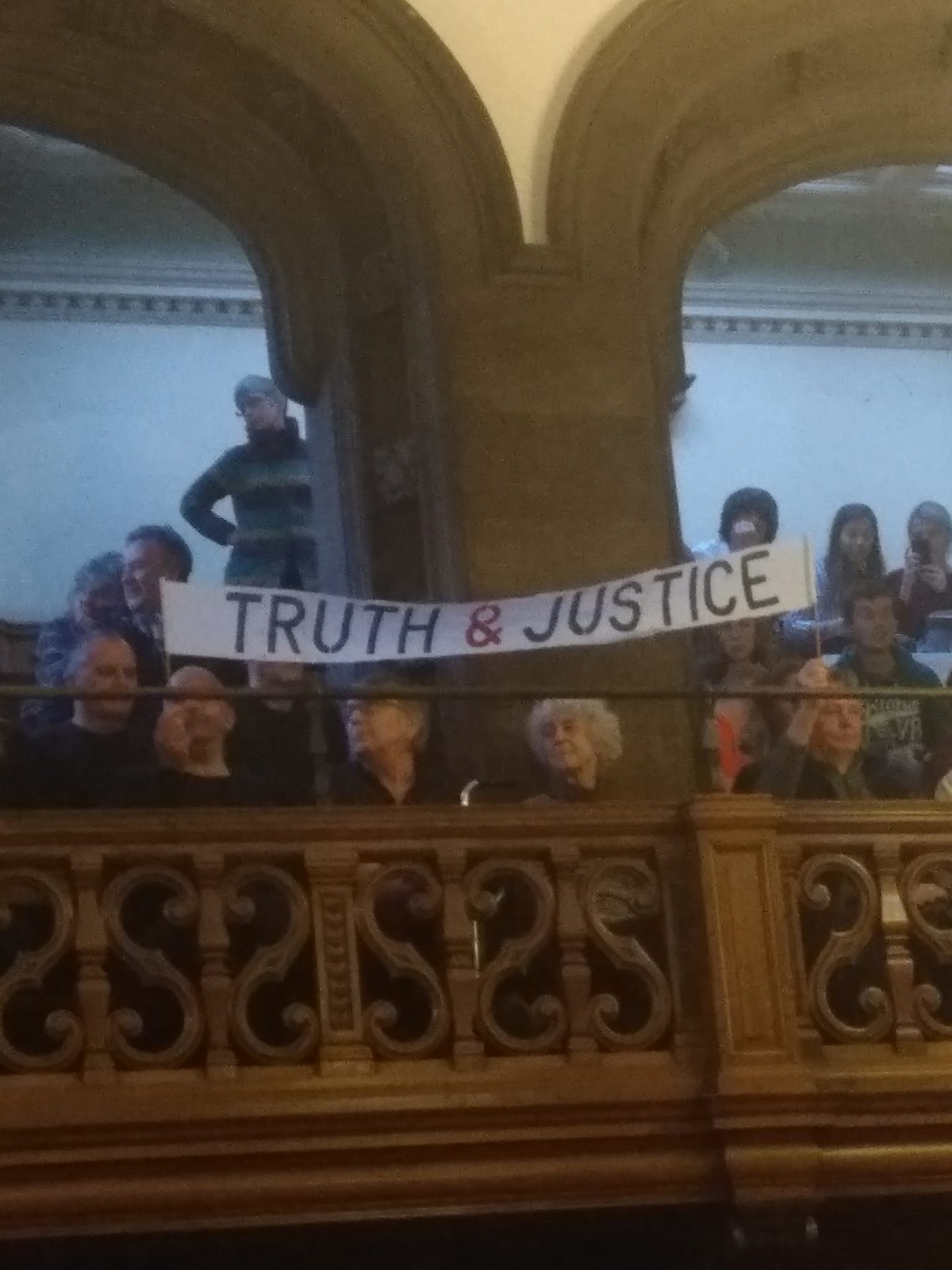 The strike is going to be part of a national day of student strikes called “Youth Strike 4 Climate” organised across 30 cities in the UK.

Extinction Rebellion Sheffield expressed their full support for the strike.

A spokesperson for the group said: “Climate change is not something in the distant future. It is damaging people’s lives around the world now.”

The strikes started last year after Greta Thunberg,16, a Swedish climate activist visited COP 24 (The UN Climate Conference) and gave a speech warning about the future of her generation.

She said: “You only speak of green eternal economic growth because you are too scared of being unpopular.

“Our civilization is being sacrificed for the opportunity of a very small number of people to continue making enormous amounts of money.

“You say you love your children above all else, and yet you are stealing their future in front of their very eyes. Until you start focusing on what needs to be done rather than what is politically possible, there is no hope.”

Last week there were angry scenes at Sheffield City Council as environmental protesters demanded that deadlines for the city to go carbon neutral were brought up to 2030.

The proposal was voted down leaving it at the current deadline of 2050.

Sheffield Green Party have insisted that Sheffield must commit to being ‘zero carbon ‘by 2030, or risk perilous consequences.

Amelia Womack, Deputy Leader of the Green Party, said: “We live in a climate emergency and no one can be complacent. It’s so incredibly frustrating to see a Labour Council not taking action.”

The strikes are also supported by the National Association of Head teachers as well as Extinction Rebellion Sheffield, which also states to offer the group any appropriate help to the pupils.

Meanwhile, Extinction Rebellion demands that the government must enact legally binding policy measures to reduce carbon emissions to net zero by 2025 and to reduce consumption levels.