‘Babies will die’ warning from campaigners over proposed maternity cuts 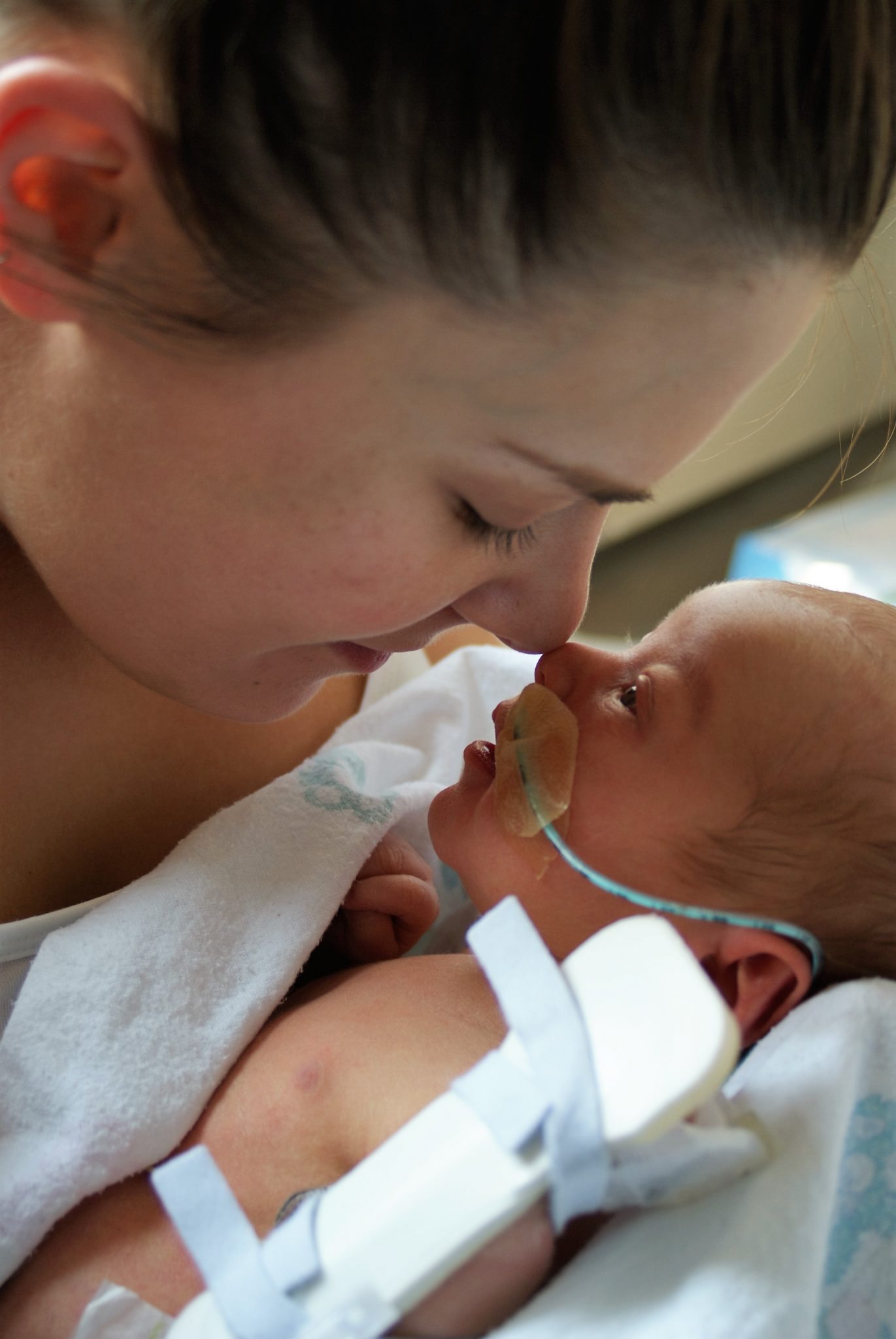 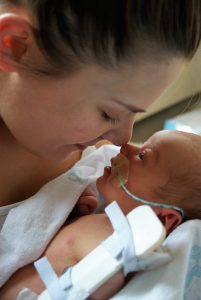 Plans for huge cuts to maternity services will lead to deaths, campaigners have warned.

Terry Barrow, a former nurse, turned local campaigner claimed that without the current level of service in Sheffield her daughter and grandson would not have survived following complications during his birth.

Health bosses are planning £571 million worth of cuts by 2020/21 and plans currently being considered include closing some consultant-led maternity units.

Terry’s grandson was born unresponsive but had access to doctors at Sheffield’s consultant-led unit and after CPR and a week in hospital he made a full recovery.

She said she believes that if this situation had happened at a ‘stand-alone midwifery unit’ without access to specialist doctors then her grandson would have had to be transported to another hospital and he would have died.

“I know he would be dead, he wouldn’t have survived the trip,” she said.

If plans are implemented “people will die. Babies will die” Ms Barrow added.

In South Yorkshire 75% of expectant mothers’ pregnancies are classed as medium to high risk. For these mothers they have to go to consultant-led units. If the plans are implemented then 50% of the consultant-led maternity units will be closed. This means that mothers will have to travel to other regions if beds aren’t available to them closer to home.

A group in Sheffield, University of Sheffield Socialist Students society, are trying to get the message out there.

Joseph Diviney, organiser said: “We’re trying to inform as many people as we can through a poster campaign, distributing leaflets, petitioning, door knocking in halls of residence, lecture shout-outs for medical students, holding public meetings.”

The Socialist students group are urging people to come to the Governing Board Meeting in Darnall on 7th March at 2pm. They are planning on taking the 52 bus from the University.

You can also find more information from the save our NHS webpage http://www.sheffieldsaveournhs.co.uk/