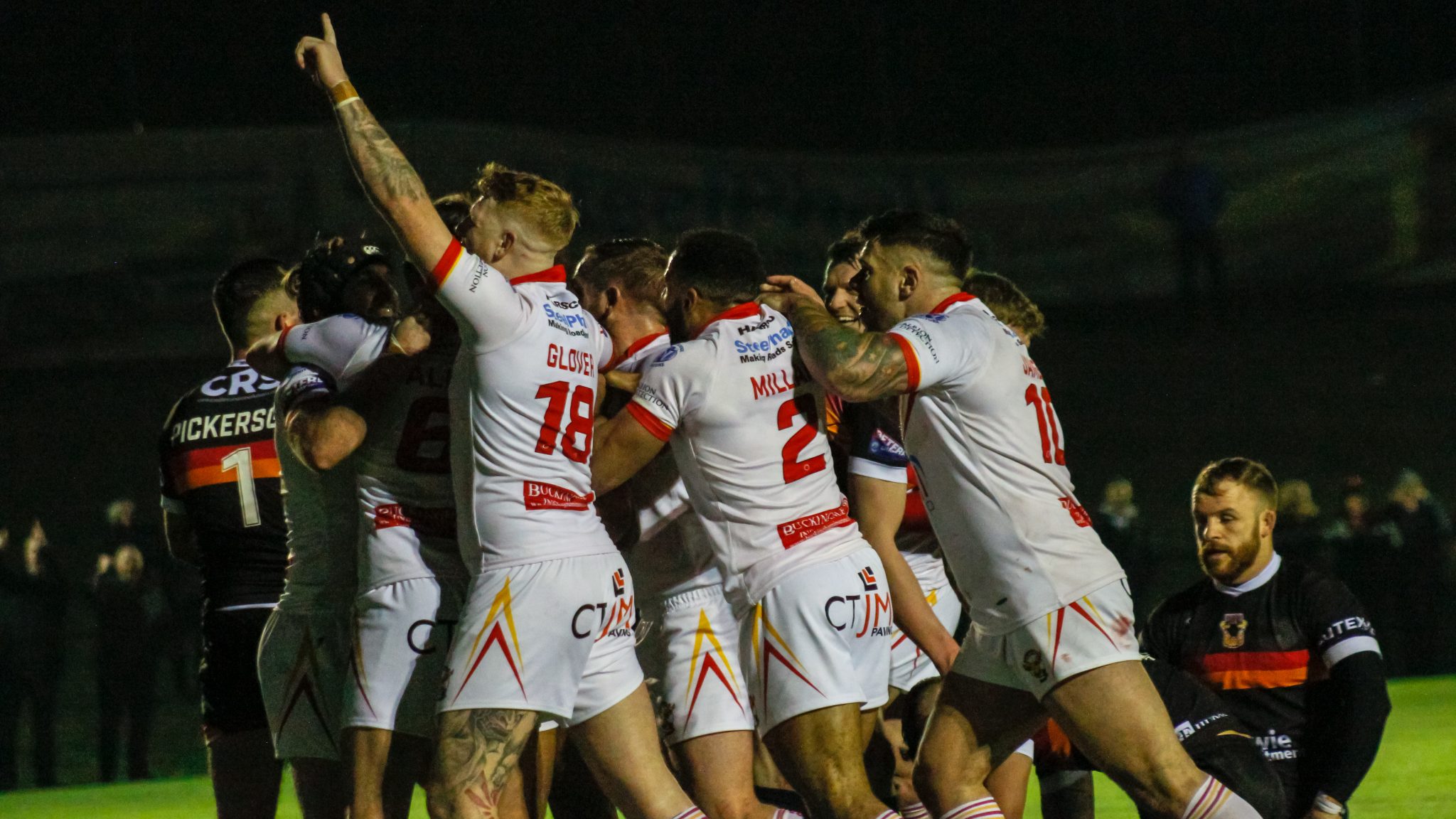 Sheffield Eagles’ match against Widnes Vikings this Sunday has been cancelled after their opponents are set to face a fight for their 144-year existence.

The Eagles were due to make the trip across the Peaks looking to extend their unbeaten record, but the game was scrapped on Thursday afternoon, with the Vikings likely to enter administration.

Mark Aston’s men sit second in the Betfred Championship, and they were looking to build upon their 24-10 victory over Bradford Bulls last Friday night. 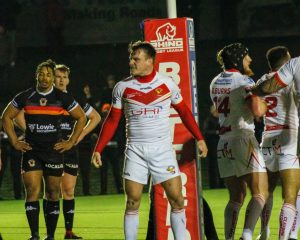 The Eagles will not be able to extend their 100% record over the weekend.
Credit: Alex Coleman

However, they will now have to wait over a week before they are in action again, when they play Batley Bulldogs at the Olympic Legacy Park on Friday 1st March.

Widnes, who were relegated from the Super League last season, have been unable to pay their employee’s wages after a proposed takeover fell through.

The deal was expected to secure the club’s future, but with no new owners, the threat of extinction is a real possibility for the Vikings.