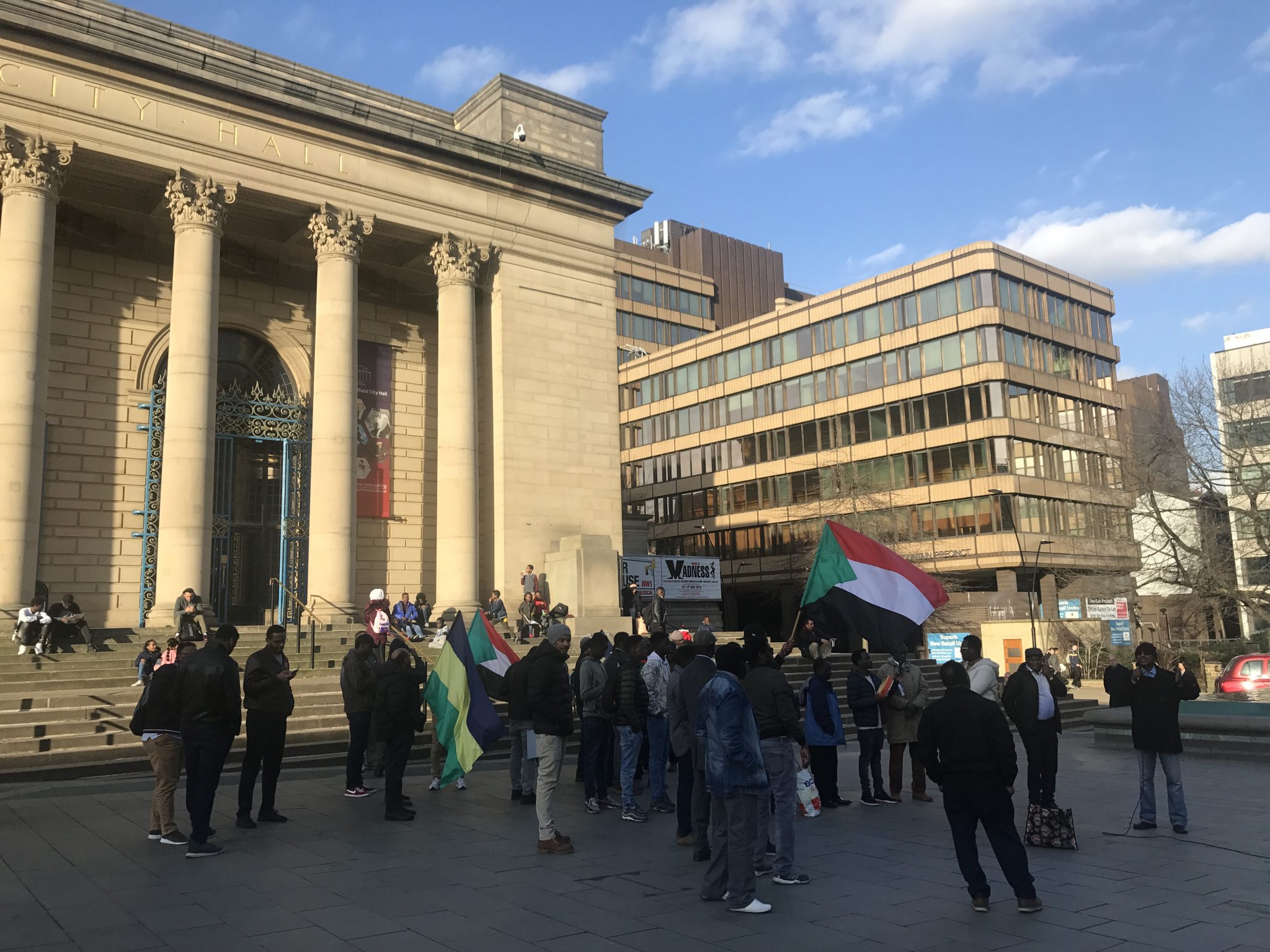 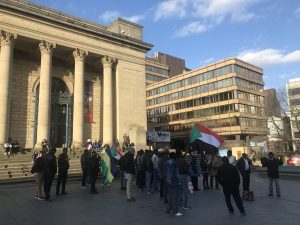 An immigrant who was “brutally tortured” by the Sudanese regime took the lead during the Anti-Bashir protest in Sheffield City Hall on last Saturday.

Widda, Abdalla, 40, was one of the key organisers for the peaceful demonstration, which aimed to catch the attention of the local community to act in solidarity of the Sudanese President Omar al-Bashir.

Bashir has allegedly caused the death of dozens of people and the detention of thousands of others, including 157 women.

Abdalla was imprisoned in 2011 for running in a regional election in Sudan with an oppositional party.

“I was arrested and detained for months while facing brutal torture. My life was in danger and I had to flee, I left my family in a dangerous war zone before I could bring them here with me. 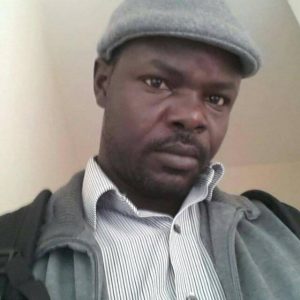 Most of the protestors have suffered like me in Sudan. Some of their villages have been burned entirely to the ground and they have all lost many loved ones.”

Many such protests took place across the UK. The organisers plead for people in the UK to call for support from the British government, which had previously been in support of the Sudanese dictatorship.

They urge people to tweet with #SudanSolidarity to show support.