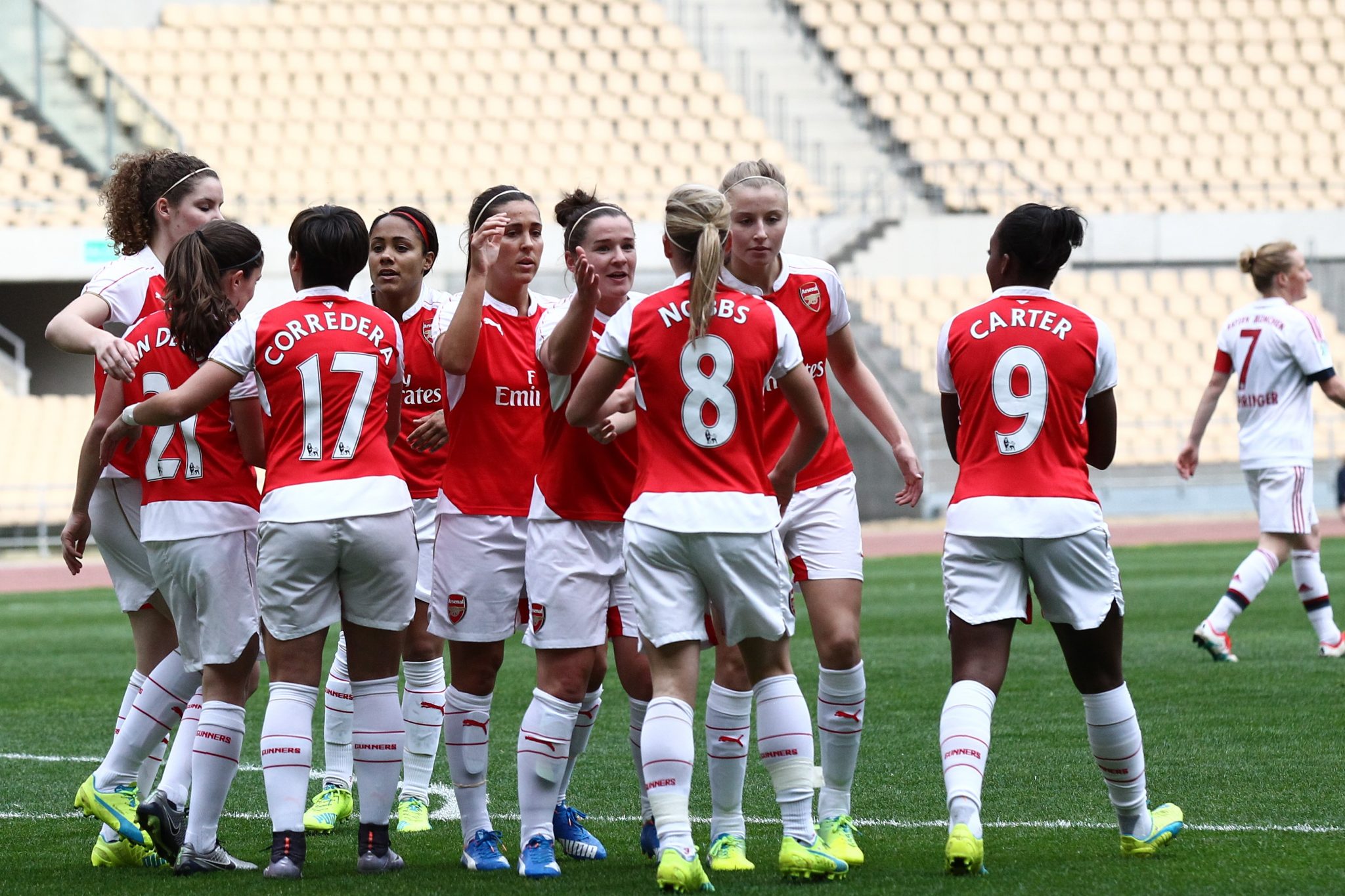 The match sees unbeaten Manchester City take on the five-time winners of this tournament, Arsenal.

Manchester City sit top of the Women’s FA Super League table and are in excellent form this season, winning 11 of their matches and drawing five.

But there will be no resting on laurels for this tie, as Arsenal triumphed 1-0 in last year’s cup final against the Cityzens. Vivianne Miedema will be looking to capitalise on her electric form for Arsenal this season, having scored 16 goals and provided seven assists.

Saturday will be the first time that Bramall Lane has held the final of the Women’s Continental Cup, and Sarah Wood, Football Development Manager for the Sheffield FA thinks Sheffield is the perfect place for this high profile match.

She said: “Female football is growing in Sheffield and we have lots of fantastic partners who share our vision and want to work with us to develop the game. So it’s great that we have the Conti Cup Final at Bramall Lane. “

FA Chairman Greg Clarke described women’s football as the ‘single biggest opportunity for us to grow our game’, and Wood feels that the game is on the rise.

She said: “All high profile games help to raise the profile of women’s football in general. The final will be a great game with two fantastic teams.

“Could we see a growth in popularity? These tournaments attract more and more people every year. It’s important for us within South Yorkshire to make the most of high profile events.”.

Arsenal eased to a 3-0 win  against bottom-of-the table Yeovil on Wednesday night, while Manchester City also came out on top against Everton, coming from behind to win 3-1.

It promises to be a hard-fought final between two high quality teams, with kick off at 12:15.