Double-decker bus for homeless in Sheffield 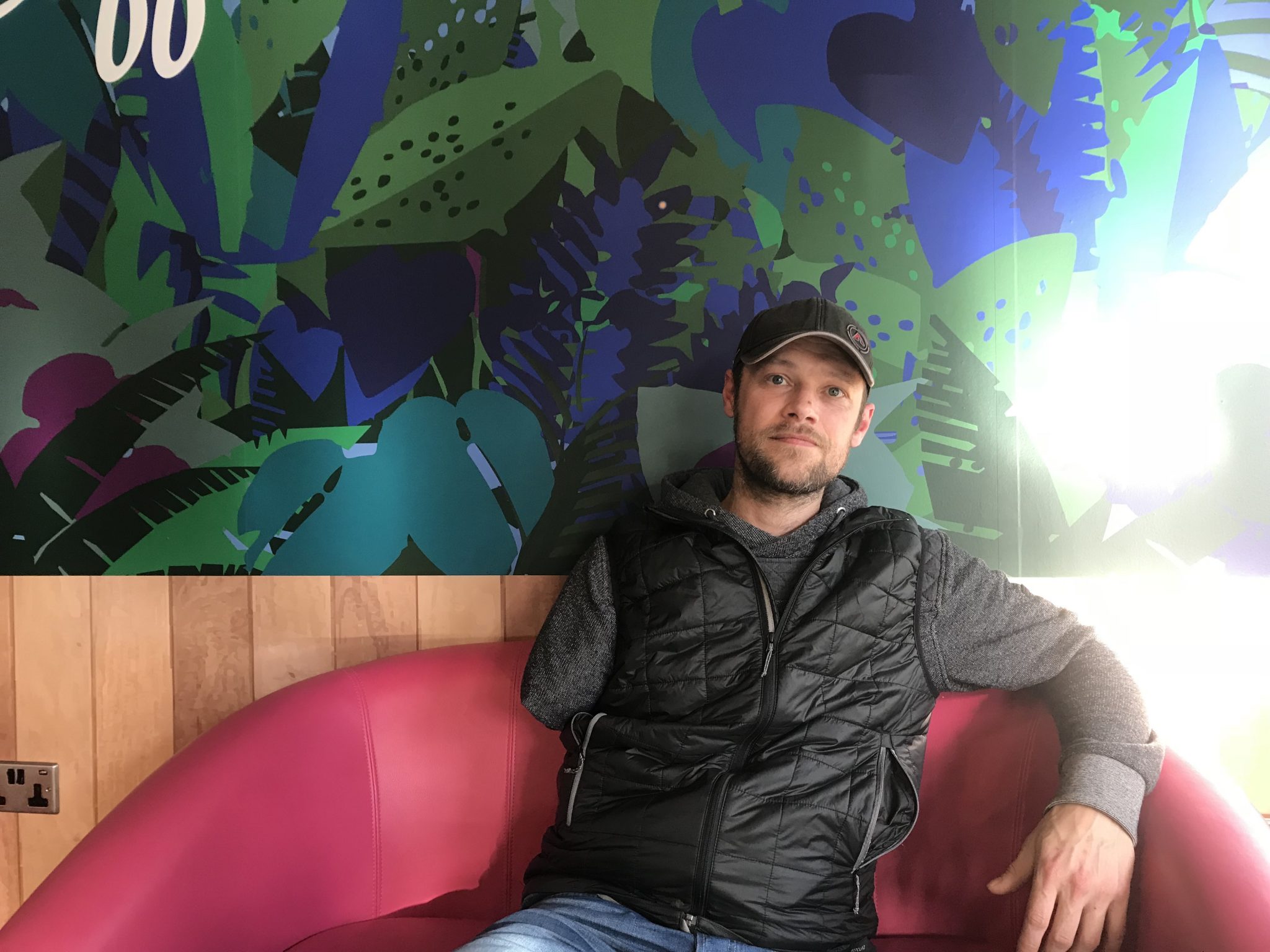 A Sheffield humanitarian activist will be launching a first of its kind ‘homeless bus’ in South Yorkshire.

Mark Whitehead, 40, is looking to convert two double-deckers into sleeper buses for the homeless.

Mr Whitehead said: “The bus will be running 24 hours and it will not only cater to the homeless but also the local community.”

Mr Whitehead said: “What we are doing is to fill in the gaps that the main charity fails to do. The bus will be a portable one where we can potentially locate people when they sign up with us. So, when needed, we can collect them as a group as compared to them having to walk miles away to get shelter and food.”

Statistic shows that between 5am to 5pm, people on the street are the most vulnerable and there are no help provided for them.

Mr Whitehead said: “There is nothing stronger than a community coming together. In the past, it was second nature for people to help each other. If you had three slices of bread, you would give two away instead of throwing them

“My biggest purpose in Earth is to leave a big enough footprint for people to live in.”

The first bus is expected to launch in August this year but Mr Whitehead hopes to have two busses running on the road.

Mr Whitehead is shortlisted for the Pride of Britain awards this year.