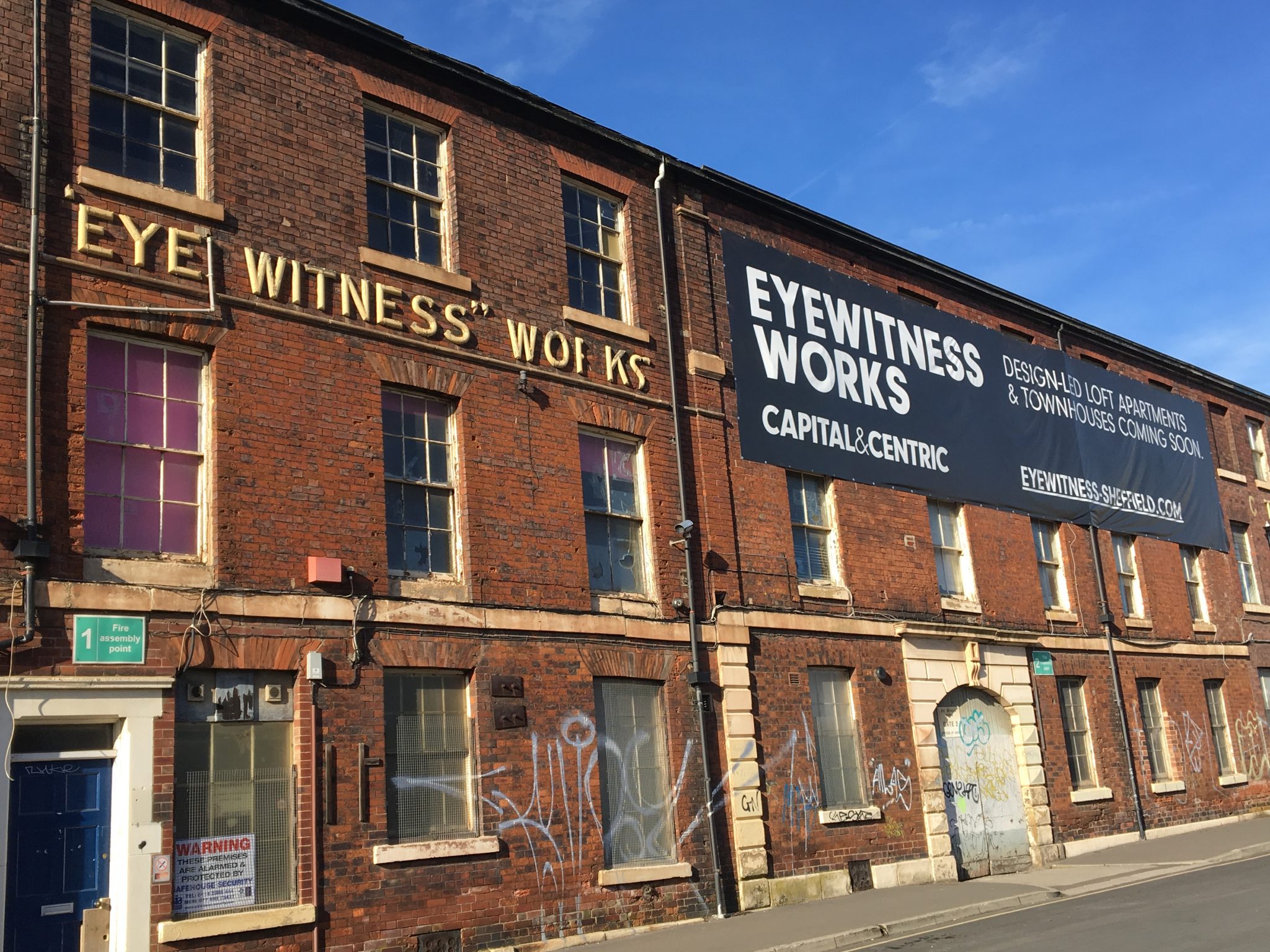 A former cutlery works will be transformed into a new community through the £21 million regeneration plan on Milton Street.

The plan will start with the construction of 91 loft apartments and town houses, along with a 900 sq ft café-bar at Eyewitness Works and Ceylon Works.

A six-storey building which is formerly the home of the Brunswick Hotel will also be included.

Tim Heatley, the co-founder of Capital & Centric, said: “For us, it’s about building a community, not a development. We want to create a place that people can feel an emotional attachment to, that makes them feel proud.”

Eyewitness Works is known as an iconic feature of Sheffield with the first registered building in 1838. It has been home to cutlery company Taylor’s Eyewitness Ltd in the past 150 years. 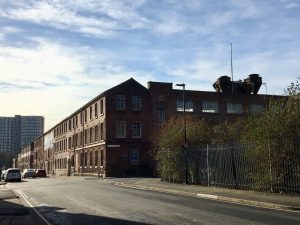 The centuries-old features of the two Grade II listed building including the 40ft chimney, 150 years old pressing machines, Victorian safes, the exposed brickwork and timber roof structure will be conserved.

Outside space will be regenerated as private courtyards and a cobbled street, draped with festoon lighting and lined with trees and foliage.

Sheffield City Council has approved the plan and enabled works to start in the spring. Eyewitness Works could be home for people by the end of 2020.

Councillor Mazher Iqbal of Sheffield City Council said: “I have been inside Eyewitness Works and am thrilled to see such sensitive plans emerge from the new owners Capital & Centric, which reflect the building’s proud history in knife and cutlery making but take it to the next level.”

The population in the city centre has increased from less than 3,000 to 27,000 in the last two decades. With the City Centre Plan 2018-28, the Council aims to widen the housing offer in the City Centre to attract people from all age groups to live in the city.