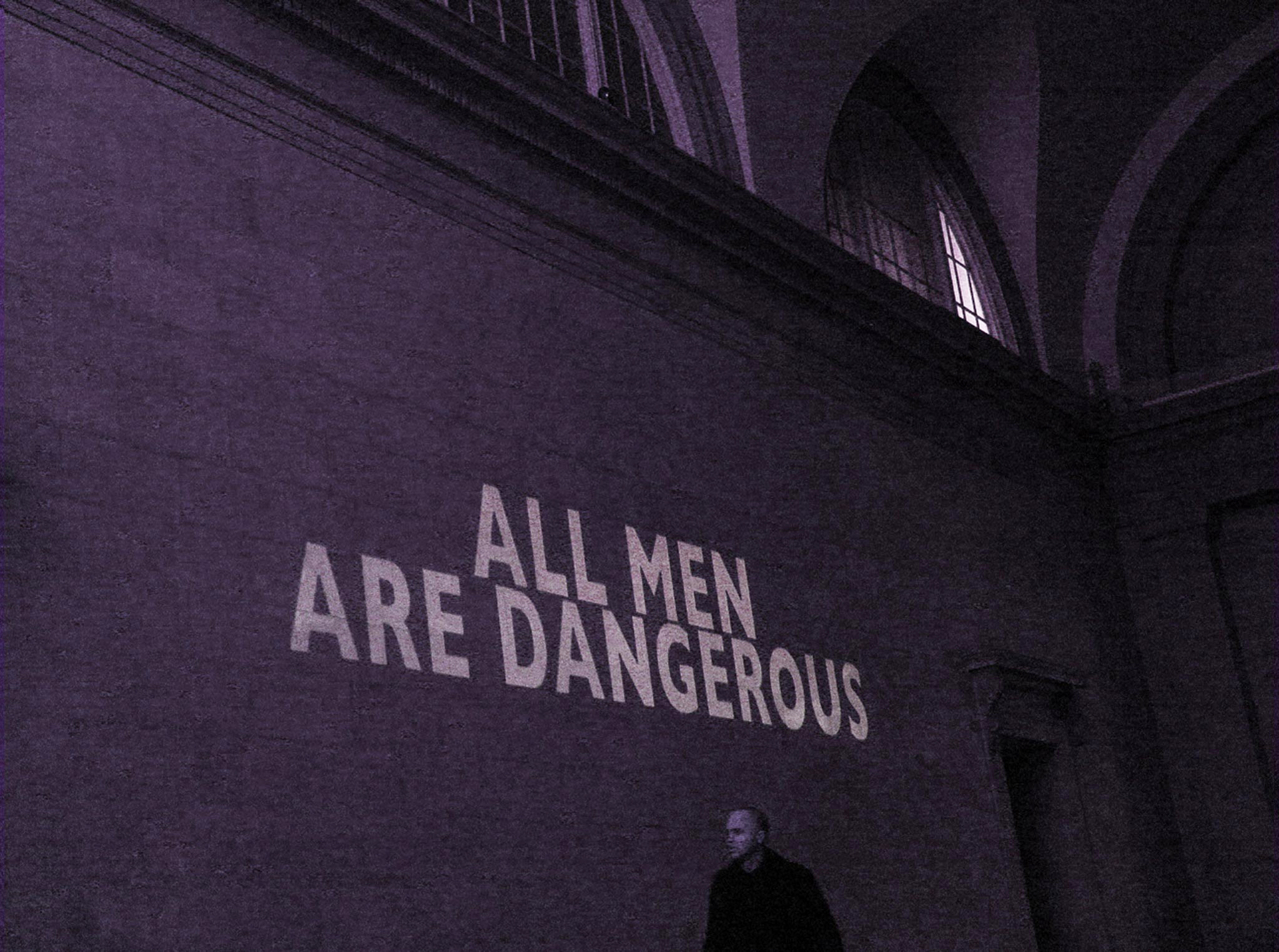 Some artwork centred around social equality and sexual abuse has appeared in Sheffield, and is proving to be quite controversial.

Work by French artist and social commentator, Martin Firrell has appeared on billboards near the Sheffield station. The billboards, despite having only been put up two days ago, have spurred a fierce argument over whether the art is social commentary or simply ‘man hating’. On Firrells website, his art is described as ‘work for debate’.

People took to twitter to voice their opinion on the art.

Imagine if it was “women” in that advert!

The fucks all that about…

Others took to reddit to display their anger against the artwork in their city. The user: ‘PaidToBeRedditing’ said:” It does seem like posturing. I mean, I’m not one to pretend my own gender and race haven’t done some awful shit, but lets settle down now, Martin, ya’ pessimistic fucker”.

Another user called ‘Semi-Hemi-Demigod’fired back and said: “You shouldn’t feel bad about it, you should feel angry at other men for doing this shit. And you should use that anger to motivate you to speak up when you see it to say it’s not right.”

Martin Firrell is a public artist who specialises in creating works for public spaces which centre around positive social change. The series of work which has appeared in Sheffield is called #powerandgender , and centres around highlighting the power men have in society.

Firrells work inst exclusive to Sheffield however. In 2017 Firrell decorated the streets of islington in London which demonstrated the 1967 sexual offences act with art reading: “Overturn the ideology of hetero male supremacy”.