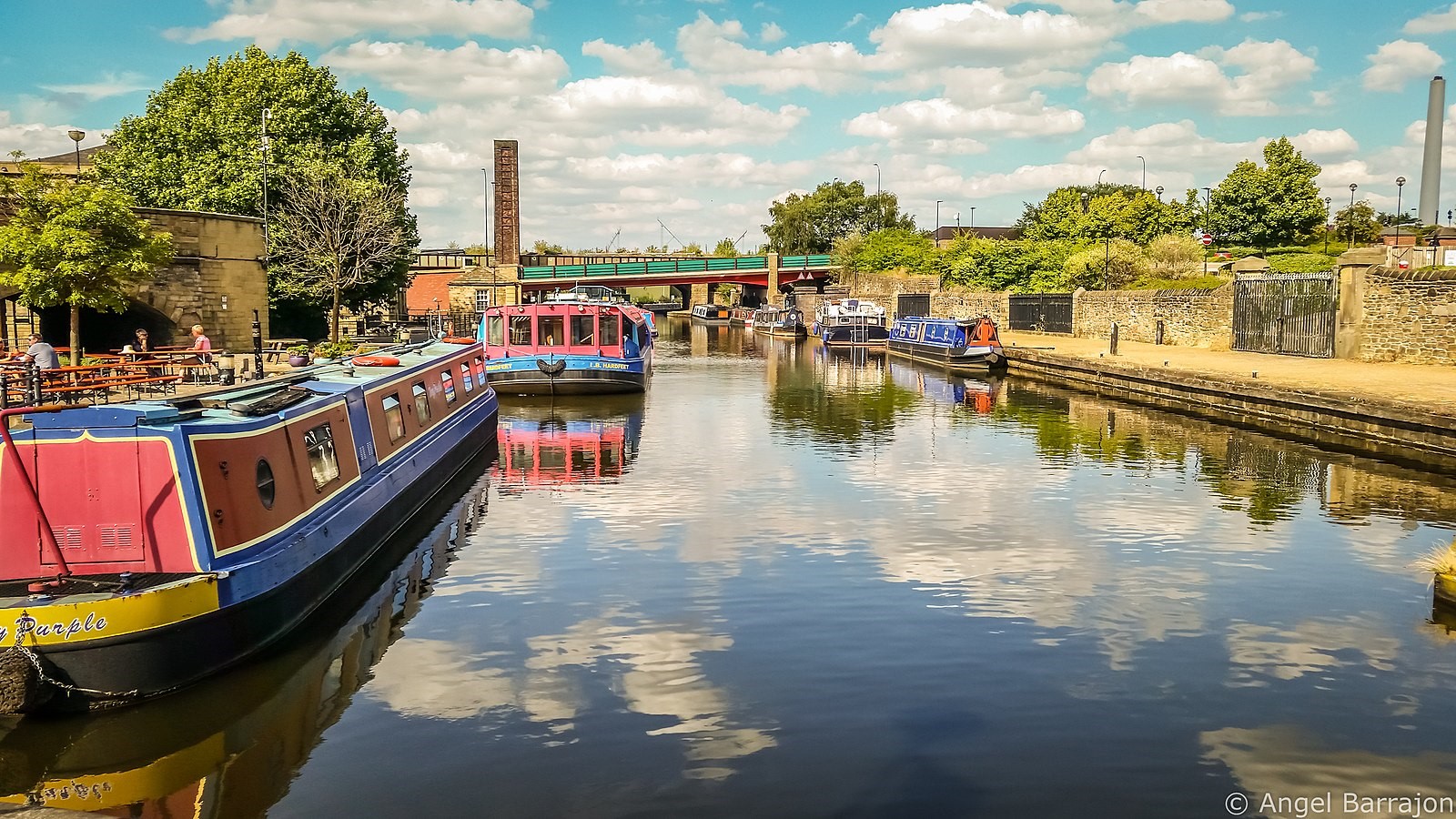 Victoria Quays canal in Sheffield is set to have its bicentenary celebration tomorrow.

The Sheffield and Tinsley Canal that was completed in 1819 provided a link for water transport to travel to Canal Wharf, now known as Victoria Quays.

Tom Wright, Development and Engagement Management for canal said: “80% of the people didn’t know Sheffield had a canal, it’s kind of like a forgotten part which is hiding from the public.”

When the canal was first opened 60,000 people came to see the first boats arriving the heart of the city. At the time it was thought to be the biggest party Sheffield had ever seen.

Joy Bullivant, who is working with Dorothy Pax as part of the celebration said: “At that point of time, shipping things to Europe was costly and difficult. The canal changed Sheffield from being landlocked to being an international city.”

The celebration will be a daylong party and the key event will be the flotilla of boats coming in to the city as they did in 1819.

Ms Bullivant will be dressing up as a canal person to remember her ancestors who were boat people that worked on the Liverpool Leeds Canal.

She said: “Without the canal, Sheffield would have been a market town and not a famous international city and I think, the younger generation should know that.”

The canal also represents Sheffield as an outward thinking city which welcomes people of all nationalities to come and work or trade with Sheffield.

“Sheffield became such a famous brand that countries started naming towns Sheffield, so they could pretend their cutlery was made in the real Sheffield,” Ms Bullivant added.

More information of the event can be found here: https://canalrivertrust.org.uk/enjoy-the-waterways/events/2019-02-22-sheffield-canals-big-birthday-bash