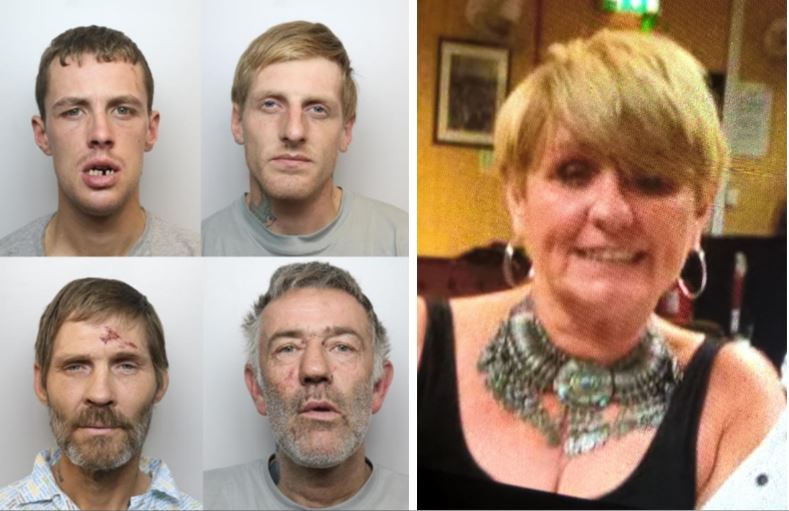 Four men have been sentenced for the “deplorable” lorry crash that killed a mum of two.

Jacqueline Wileman, 58, was power walking on Common Road in Brierley, Barnsley, when she was run over and killed on September 14 last year.

Judge Jeremy Richardson QC said: “You killed an innocent pedestrian in the dreadful events. It is nothing short of chance that more people were not killed or maimed.

“You each played a pivotal role in this criminal escapade. This is a truly dreadful case and severe punishment must follow.”

David Mellor, 48, had stolen the lorry earlier that day from his employer. He was a passenger in the lorry together with Wayne Carroll, 29, and Alan Mawhinney, 53.

Karl Hill, 23, the driver, did not have a valid license and was under the influence of drugs and alcohol when the accident occurred. 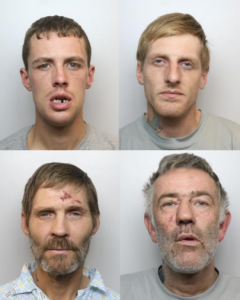 Detective Inspector Rob Platts, who oversaw the investigation, said: “Mrs Wileman’s life was cut tragically short by the horrific events of that Friday afternoon. Her family are now without their mum, daughter, sister and caring friend as a result of the actions by these four men.”

Mawhinney, of Calder Cresent in Kendray and Carroll of Chestnut Street, Grimethorpe were both sentenced to 12 and half years in prison for death by dangerous driving.

Mellor of Bank End Road, Worsbrough, was sentenced to 13 years in prison for death by dangerous driving and nine years for aggravated vehicle taking, to run concurrently.

Hill, of East View, Cudworth, was sentenced to 10 and a half years for death by dangerous driving, after a 25% credit for an early guilty plea. 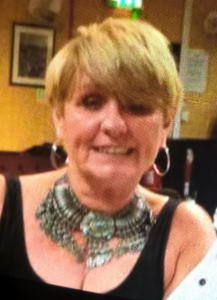 Mrs Wileman’s family was in tears as the court read its verdict.

John Wood, Jacqueline’s brother, said his family had “lived a nightmare” since finding out about his sister’s death.

He thanked the judge from the public gallery after the court was adjourned.

Simon Dalvey, 50, a friend of Mrs Wileman said: “The fact that Hill got a quarter of his sentence taken away is disgusting.

“He got the lowest sentence despite being the driver. None of them showed any remorse in court.”