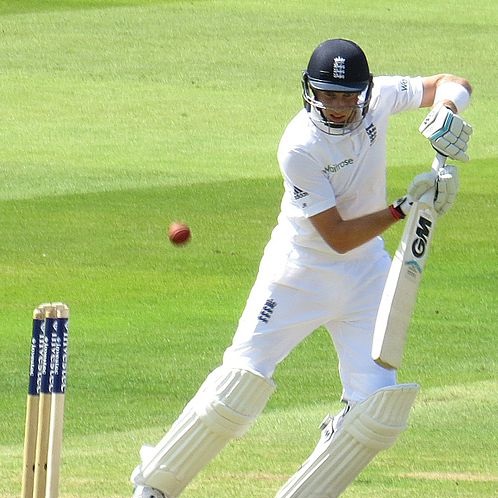 Sheffield-born cricketer Joe Root has become the fastest ever One Day International player to reach 5,000 runs for England.

Root scored 102 from 97 balls in the first match of the series versus the West Indies, also became the fourth fastest in the world to reach 5,000 runs in ODI Cricket.

The fastest England batsman ever to reach 5000 ODI runs

He achieved this feat in 116 innings, three innings faster than the previous holder, Brian Lara.

Root grew up in Dore and started his cricketing career at Sheffield Collegiate CC before heading into County Cricket to play for Yorkshire.

He made his test debut in 2012 during the historic 2-1 win over India before making his ODI debut on the same tour.

He now has 14 ODI centuries to his name, which makes him the highest century scorer for England in the 50-over format, which is more than former opening batsman Marcus Trescothick.

Up there with the best. pic.twitter.com/q9N7EC2DEb

Root and his fellow England counterpart, Jason Roy, both scored hundreds to guide England to a six-wicket victory in the first match of the ODI series against the West Indies.

Eoin Morgan’s men were set a daunting 360 to win by the West Indies, but they chased the target down easily with eight balls to spare.

The teams will face each other in the second ODI tomorrow afternoon, with England taking a 1-0 lead in the five-match series.