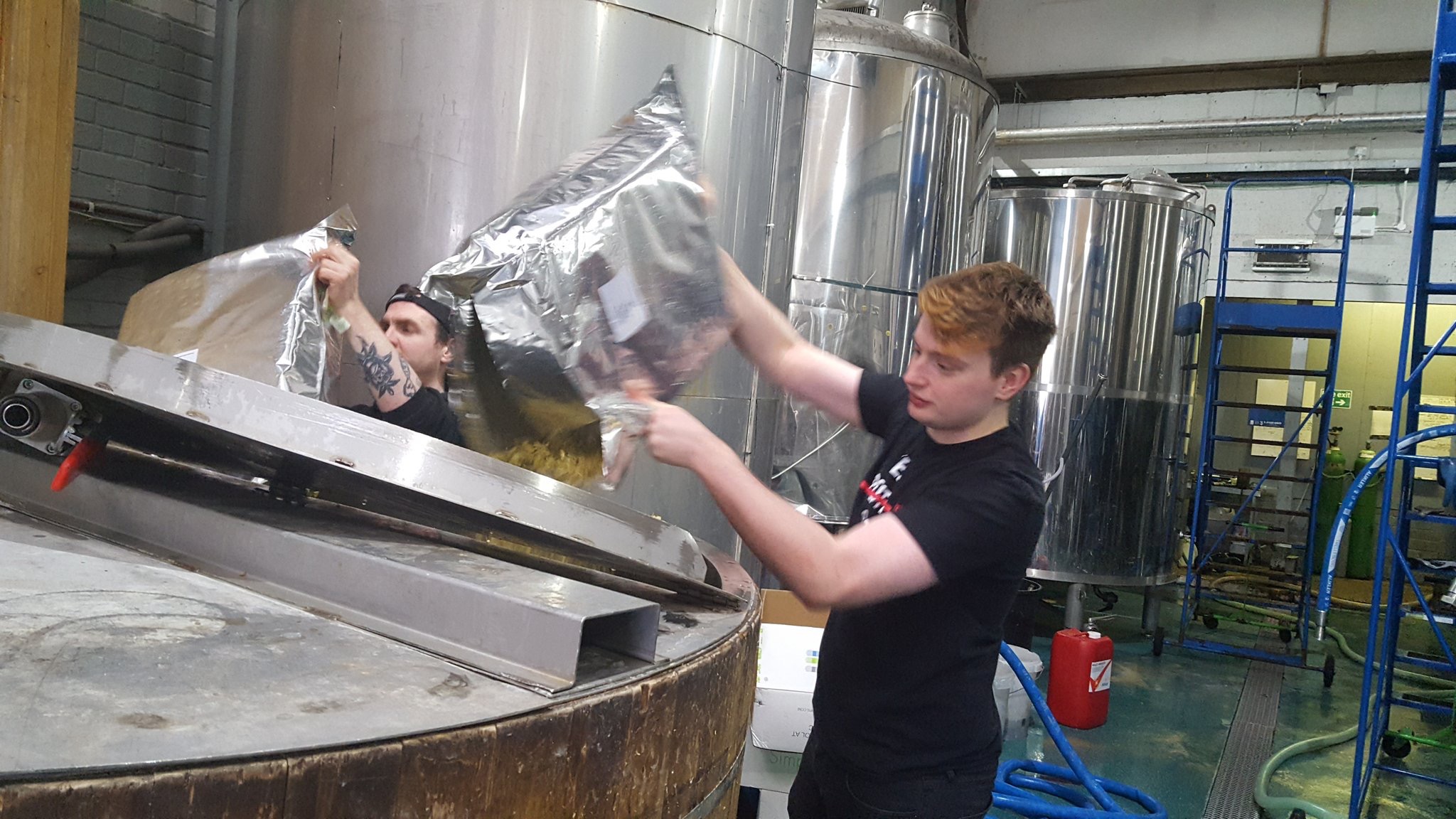 A Sheffield-based organisation focused on creating a safe space for members of the LGBTQ+ community in the beer industry is being launched in March.

‘Out and About’ has its official launch during Sheffield Beer Week, the annual city-wide festival that brings brewers and beer-drinkers together in celebration.

Heather Griffin, 25, co-founded the organisation with her friend Michael Deakin.

She said: “I’ve previously been involved with helping women in the industry but I kind of feel like that conversation has been overplayed. Queers in the industry haven’t been talked about really

“I think Out and About is important as it will help to change the way people think of beer drinkers as old, straight, white men. It will be nice to open up the conversation for queer people so they feel more involved and comfortable.”

Griffin and Deakin, who have both been victim of homophobia while working in the beer industry, hope to put on events such as board game nights and pub quizzes every month.

“In terms of the future, I hope we can get a bigger following. Obviously the main hope is for Out and About not to exist because brewers and pub owners make everyone feel comfortable, but we want to help work towards that.”

Sheffield Beer Week, which was founded by Jules Gray and Clare Tollick in 2015, runs from 11th to the 17th March across various venues in the city.