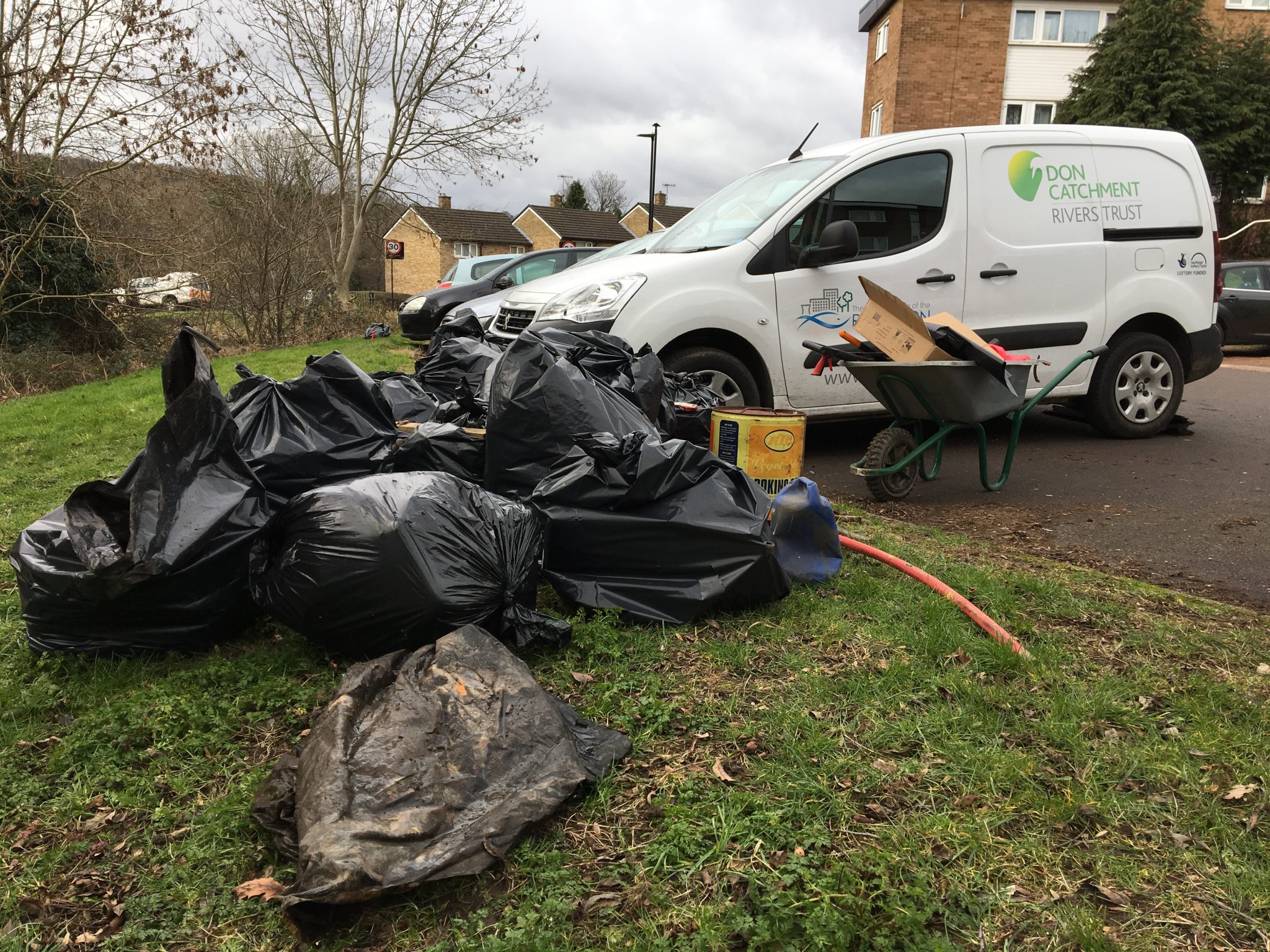 More than 40 bags of litter were picked during a three hours local community litter picking event on last Tuesday.

Debris including mattresses, duvet, padding pool, dining chairs and drawer are picked around two brook areas at the Gleadless Valley in Sheffield.

Volunteers were shocked by the amount of litter, as they had just cleared the same area a few months ago. 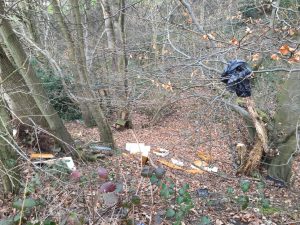 Sally Hislop, 26, Community Engagement officer of Don Catchment River Trust said: “We work on a project named the Living Heritage of the River Don and a big part of it is litter picking.”

She points out that the Sheffield City Council has done a lot to support local community in terms of litter picking and these events have raise the awareness of people on fly-tipping problem.

Sheffield City Council has announced that the council is trying to tackle the problem through better monitoring, reporting and investigation processes.

Councillor Karen McGowan, the Cabinet Adviser for Environment and Streetscene of Sheffield City Council said: “Dumped waste contributes to problems with pests such as rats which causes further strain on council services and unrest amongst our communities.”

There were more than 100 Fixed Penalty Notices issued for fly-tipping and dumping of waste last year, which is more than £14,000 in total. 19 waste offence cases were brought before the courts with fines and court costs more than £13,000.

The council will assist local community through its Streets Ahead contract to organise future community litter picks.