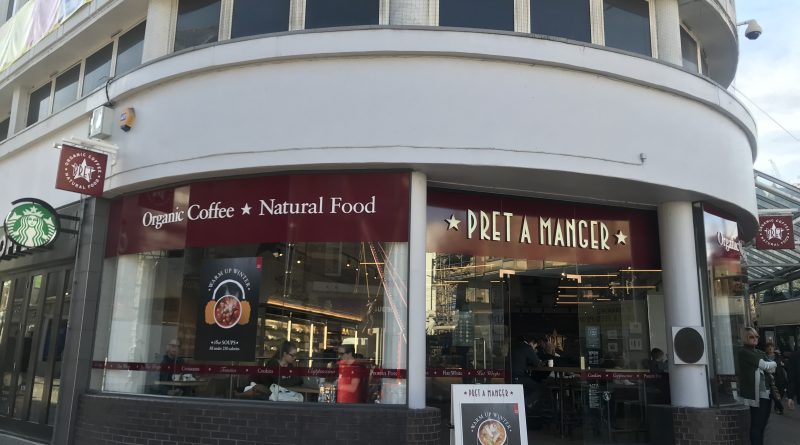 Pret a Manger’s open home scheme that launched in London this month may make its way to Sheffield soon.

The rising star programme, which started the open home project, helps to house ex-homeless people and provide them with a job.

Clive Schlee, CEO of Pret, said: “We set up the Pret foundation with the singular purpose of breaking the cycle of homelessness, and to do that, we believe people need three things: food, employment and shelter.

“Ever since Pret opened it’s first shop in London, helping the homeless has been part of our promise to customers and the communities we operate in.”

The scheme has been launched in London and has housed 20 ex-homeless people in the city so far, with plans to open something similar in Sheffield in the future.

Homeless link figures show that homelessness in Sheffield city centre is up by 33 per cent in the last year.

A spokesman for Pret said: “We are hopeful that the idea from London will catch on in other cities such as Sheffield and that we can create more homes to help people turn their lives around.

“We need to make sure our Pret House at WLM St Luke’s is a success before we can commit to establishing more.”

According to figures released by homeless charity Shelter, over 190 people in Sheffield are classed as street sleepers, with many more thought to have fallen off the radar.

Pokémon players to compete at Ponds Forge in regional championships