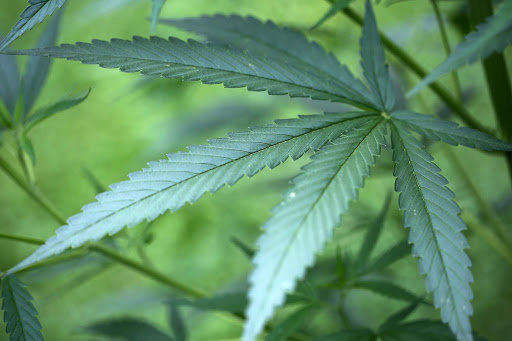 A small group of Sheffield children suffering from epilepsy will be amongst the first in the UK to be prescribed cannabis in a trial hoping to make the drug available across the country.

Fourteen month old Penelope Podmore has been diagnosed with epilepsy since she was six months old, her seizures have been so severe in the past that she had to be admitted to A&E.

She is one of the many patients of Dr Rittey hoping to be chosen for the trial. 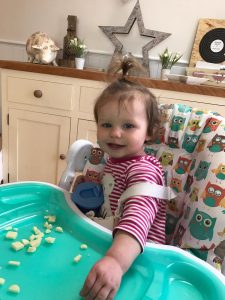 Her Mother Carrie, 30, from High Green said: “She is currently on two different medications, one of which is the highest dose available.

“Penny is well known at the Ryegate centre because of her seizures and she’s hasn’t even been diagnosed for 12 months.

“There are so many children in Sheffield suffering from Epilepsy and if we got to that stage where she really is at rock bottom, I would hope in the future she would be prescribed the oil, it would be brilliant.”

The study by Dr Rittey marks the latest stage of a global campaign that has taken years to come to an end, going against the long-held hunches amongst doctors going back to the 1990s.

Her Grandmother Beverly Podmore, 52, said: “Every child’s epilepsy is unique to them and you don’t realise what a profound effect it has on the entire family and how many tears are shed.

“We cannot thank Dr Rittey and the entire epilepsy team at Ryegate for all they have done for Penelope and continue to do so in eventually getting her seizure free which is all any parent can hope for.”

Sarah Osborne-Green, Operations Manager at the Sheffield based Fable an epilepsy Charity said: “It is good to hear that the NHS are looking into alternative treatments for epilepsy patients.

“After speaking to a few of the families who we are currently supporting from the region, they feel that this outcome is a positive step and are hopeful that one-day cannabis will be a treatment option for their children.”

“We are very lucky to have a fantastic epilepsy service in Sheffield, and I hope the trials that are currently being undertaken are successful for the patients.”