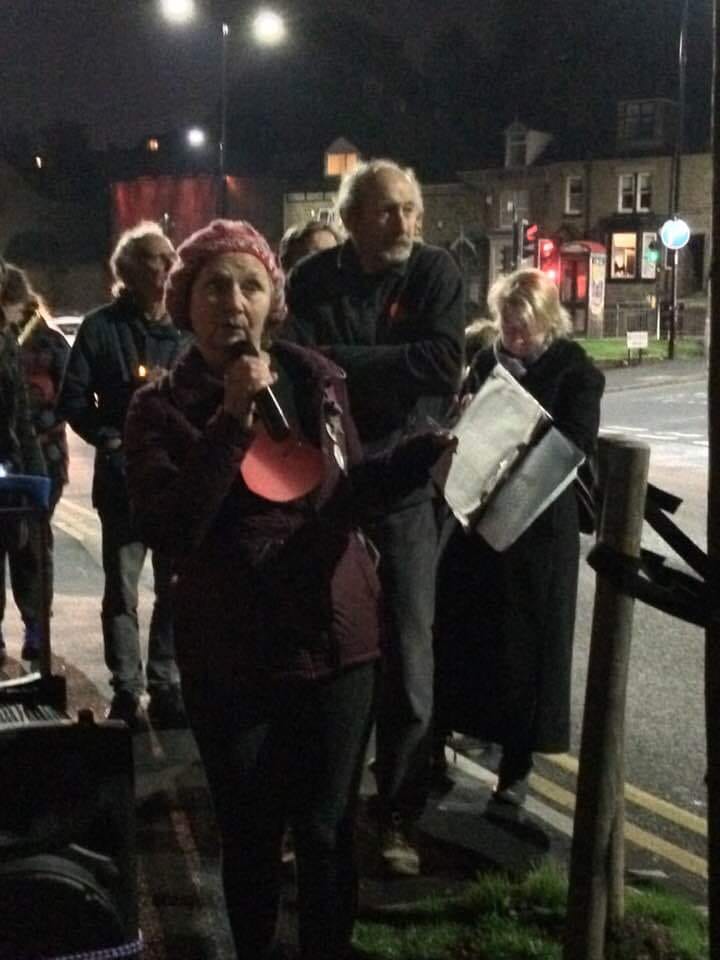 A Sheffield campaign group are lobbying the council to completely overhaul its decision-making structure.

‘It’s Our City’ have petitioned the council to revert from a ‘Strong Leader’ system to a more traditional committee model.

The new model would see policies split into committees similar to that in Brighton & Hove, Reading and Kent.

The current system sees a cabinet act as an executive. Different councillors are responsible for policy areas and can make decisions without approval of the full council.

Group treasurer Woll Newall said: “Key issues and views were laid out and (mis)perceptions were clarified.

“Overall the meeting was positive, but there was no agreement yet from Julie Dore on the need for change.”

It’s Our City believe that implementing a committee style system will delegate power more fairly and transparency amongst all councillors.

Anne Barr, coordinator at It’s Our City, said: “We think a committee style system will give more roles cross party for a lot more of our councillors. In effect. If you’re an opposition councillor, you have no power due to the current system.

“In the revised system, we’d have cross party councils working together and community groups being represented. We want to make things better for Sheffield.

“I am really not happy with the way decisions are being made on a number of issues.”

IOC require their petition to be signed by at least 5% of the local electorate in Sheffield (that’s 20,856 signatures) by August this year. The petition currently has over 4,000 signatures online but estimates it is closer to halfway mark overall.

Sheffield City Council are yet to respond to repeated requests for comment. The council have not currently stated whether the system will be reformed.

It’s Our City plan to continue their campaign in the local media to hit their signature target.

For more information, you can visit: https://www.itsoursheffield.co.uk/