Sheffield one of 20 worst places for BAME employment in UK. 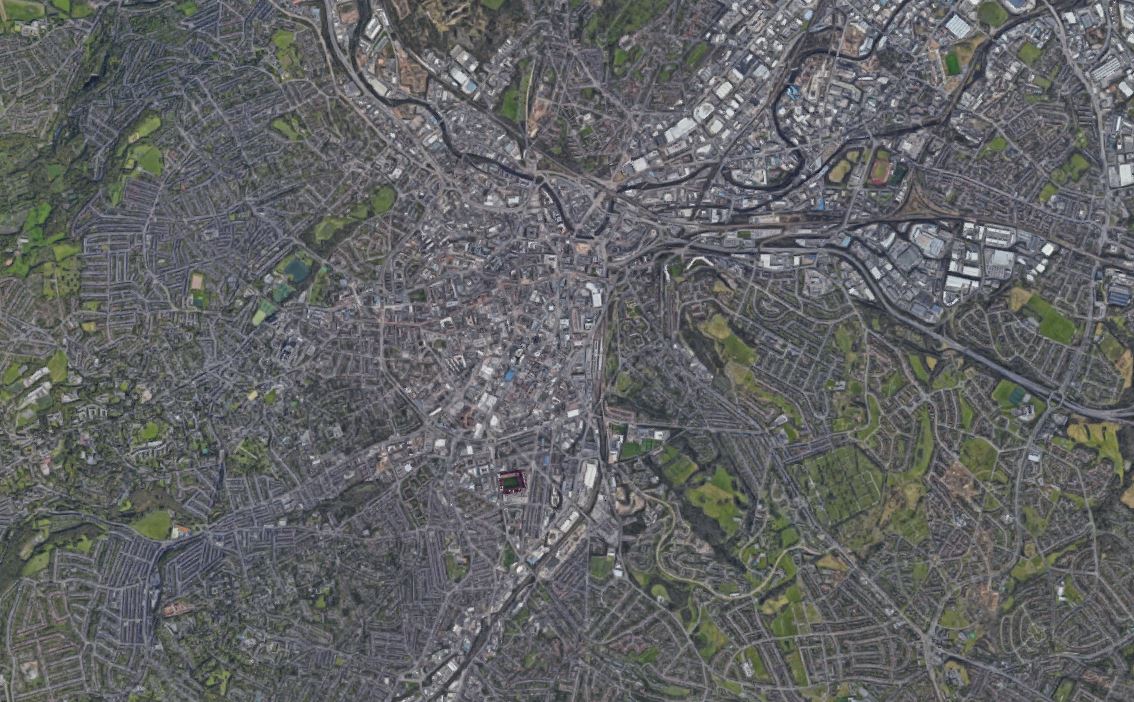 Sheffield has been named one of the worst areas in the UK for employment prospects for the BAME community compared to white people.

The figures were released in the Government’s race audit 2018, which highlighted the stark disparity in the city.

Sheffield & District Afro Caribbean community association (SADACCA) will host a conference called Breaking Through Your Limits in March, to address the issue and help women take back control of their careers .

Carol Stewart, a business coach who is the key note speaker at the conference, said: “Minority ethnic women have been hit hardest by austerity, I have young family members in Sheffield just entering the world of work and it is concerning that their career prospects could be so bleak.

“It’s as if not a lot has changed since I moved to London 32 years ago. The theme for International women’s day this year is Balance for Better and not only do we need a better balance for women but we need better balance for ethnic minority women.” 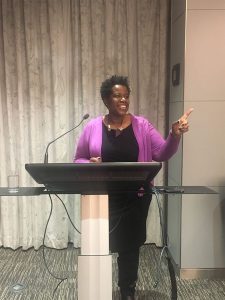 Carol Stewart who is the keynote speaker for the Breaking Through Your Limits Conference.

Sheffield has a population of 19% BAME people and research suggests that black and Asian households suffer the biggest drop in living standards of 20% according to the Women’s Budget Group and the Runnymede Trust.

The conference has speakers from different backgrounds that help fight inequality, including university lecturers and motivational speakers.

Carol added: “How often do women practice self love and do something just for themselves? I have a saying that goes, when a group of women come together to solve a problem, it is as though they could conquer the world. ”

Olivier Tsemo, CEO of SADACCA, said: “We believe that women’s leadership should be the priority for any evolving society. Hosting the international women’s day event at SADACCA demonstrates our commitment to our core values.”

Breaking Through Your Limits will take place on March 9th.