Sheffield to bask in warm weather this weekend 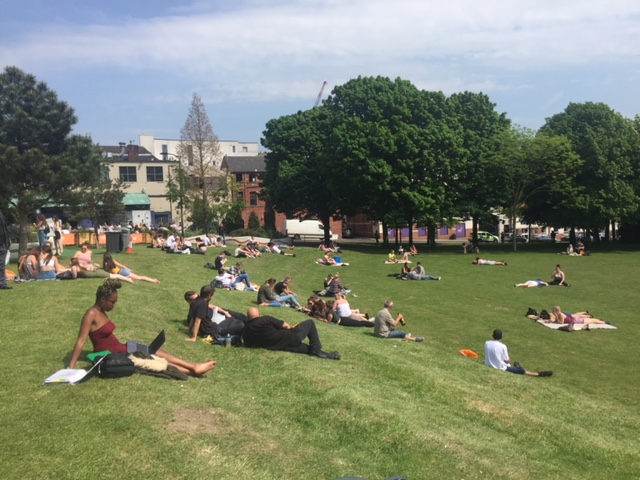 Sheffield is forecast to be hotter than parts of Turkey this weekend.

The met office said that the UK can expect temperatures to reach the mid to high teens, with expected highs of 19°C.

Steve Willington, Met office Chief Meteorologist, said: “By the weekend we could see temperatures almost 10 degrees higher than what we might normally expect at this time of year, so there will certainly be a spring-like feel in the air across the country.”

The current maximum record for February was set in 1998 and was recorded in London at 19.7°C.

Chris Tubbs, Deputy Chief Meteorologist, said: “Although temperatures next week may not be as high as what we’re expecting this weekend, it looks like temperatures will stay on the mild side for the rest of February.”

The average temperature for Sheffield this time of year is between 2-6°C.