‘Underdogs’ Eagles set for toughest game of the season 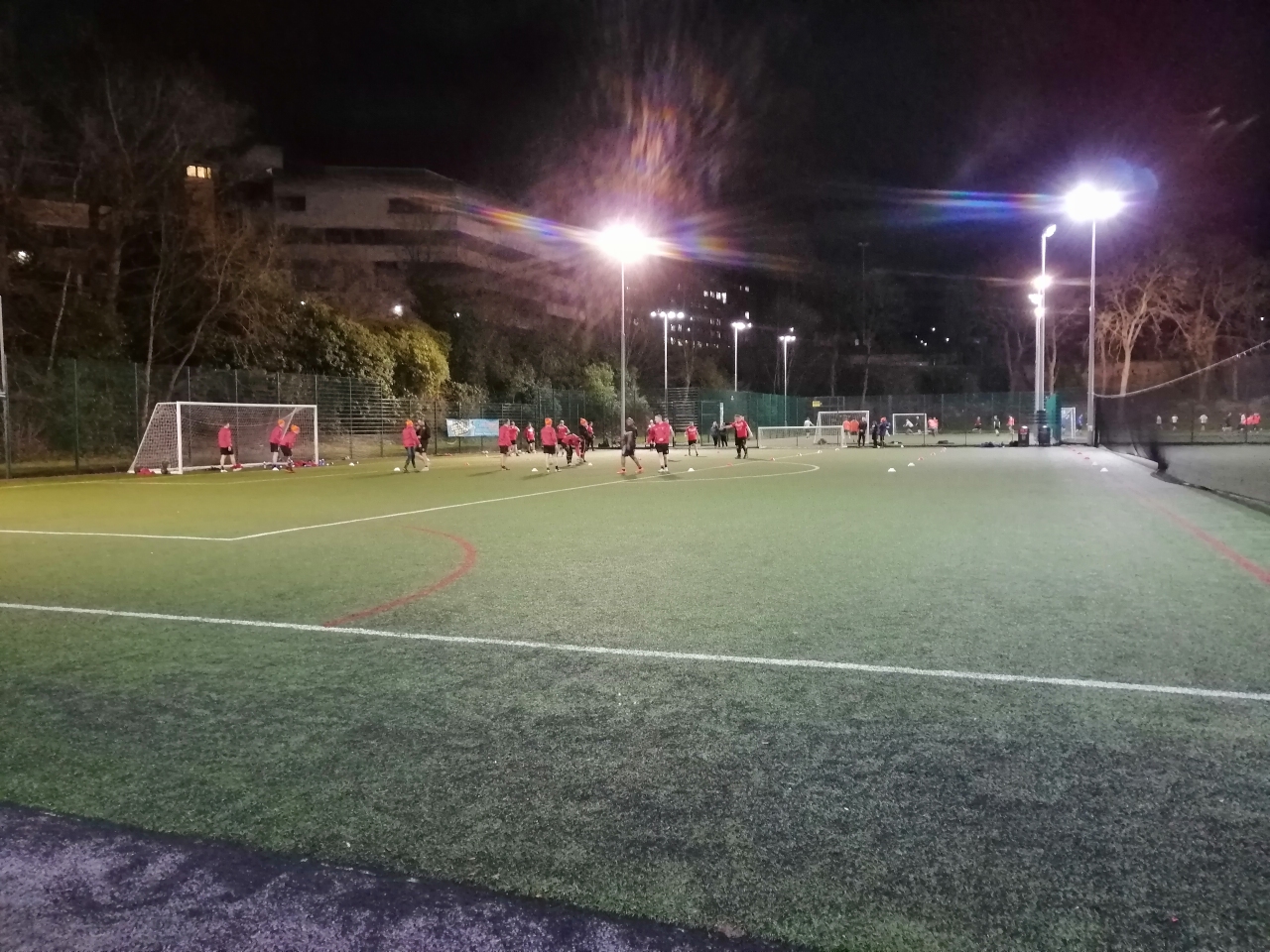 Sheffield Eagles head coach Mark Aston believes his side are ‘underdogs’ ahead of their
Betfred Championship clash with Widnes Vikings on Sunday.

The Eagles sit second in the table and are unbeaten from three games, but Aston thinks
Sunday’s match will determine which way the club’s season goes.

“It’ll be a tough ask, Widnes have a full-time squad with quality players. This’ll be a
benchmark of what is to come.”

He added: “People have doubted and slated us. Let’s go there and show them what we
stand for.”

They are likely to be without James Davey for the contest after missing last week’s 24-10
victory against Bradford Bulls with a tweaked hamstring.

But Brad Knowles, who played with a cracked rib against the Bulls, should be available for
selection.

Despite the 100% start, Aston is adamant there’s more to come from his side.

He said: “The boys are honest, determined and committed, but we’re still not where we’d
like to be. There’s still something in us.

“But we are relentless and have a ruthless streak. We took Bradford to the sword.

“It’s a really good squad, there’s energy there and a sense of togetherness.”

The Eagles’ strong start to the campaign and relocation back to the city has brought back
many fans to the matches.

Over 1200 people turned up for the opening game of the season against Swinton Lions,
while their last game against Bradford was a near sell-out.

They’ll move into a new, £5million stadium at the Olympic Legacy Park in early 2020. It will
be first permanent home since the Don Valley Stadium was demolished in 2014.

They could be playing in the Super League by the time the stadium opens, but Aston
remained realistic about their chances of promotion.

“We’ll keep our feet on the ground and take each game as it comes, but the Super League is
the dream for everybody,” he said.

He added: “This year is a massive thank you to the fans who went through the tough times.
Who knows where we’ll be.”