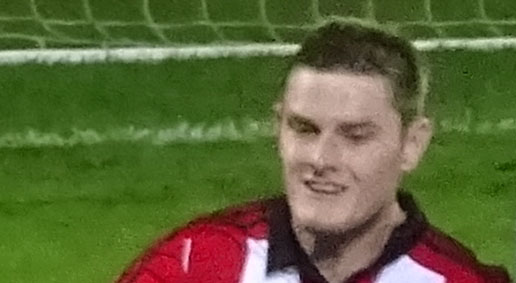 Sheffield United have announced that defender Jack O’Connell has signed a contract to keep him at the club until 2023.

O’Connell has played over 130 times for the Blades since arriving at Bramall Lane via Brentford in July 2016.

He has made 31 appearances this season, playing a vital role in the Blades’ Championship promotion push under manager Chris Wilder.

This news should serve as a boost to Sheffield United ahead of Monday night’s Steel City derby, with Blades manager, Chris Wilder saying: “It’s another boost that Jack has pledged his long-term future here and we are all delighted.

“It backs up our commitment of rewarding the players who have served us well and ones that we believe will continue to grow with the club.”

O’Connell also revealed his joy at signing a new deal, adding: “I’ve really enjoyed my football since arriving almost three years ago, it has been a tremendous journey and who knows how far we can go?”