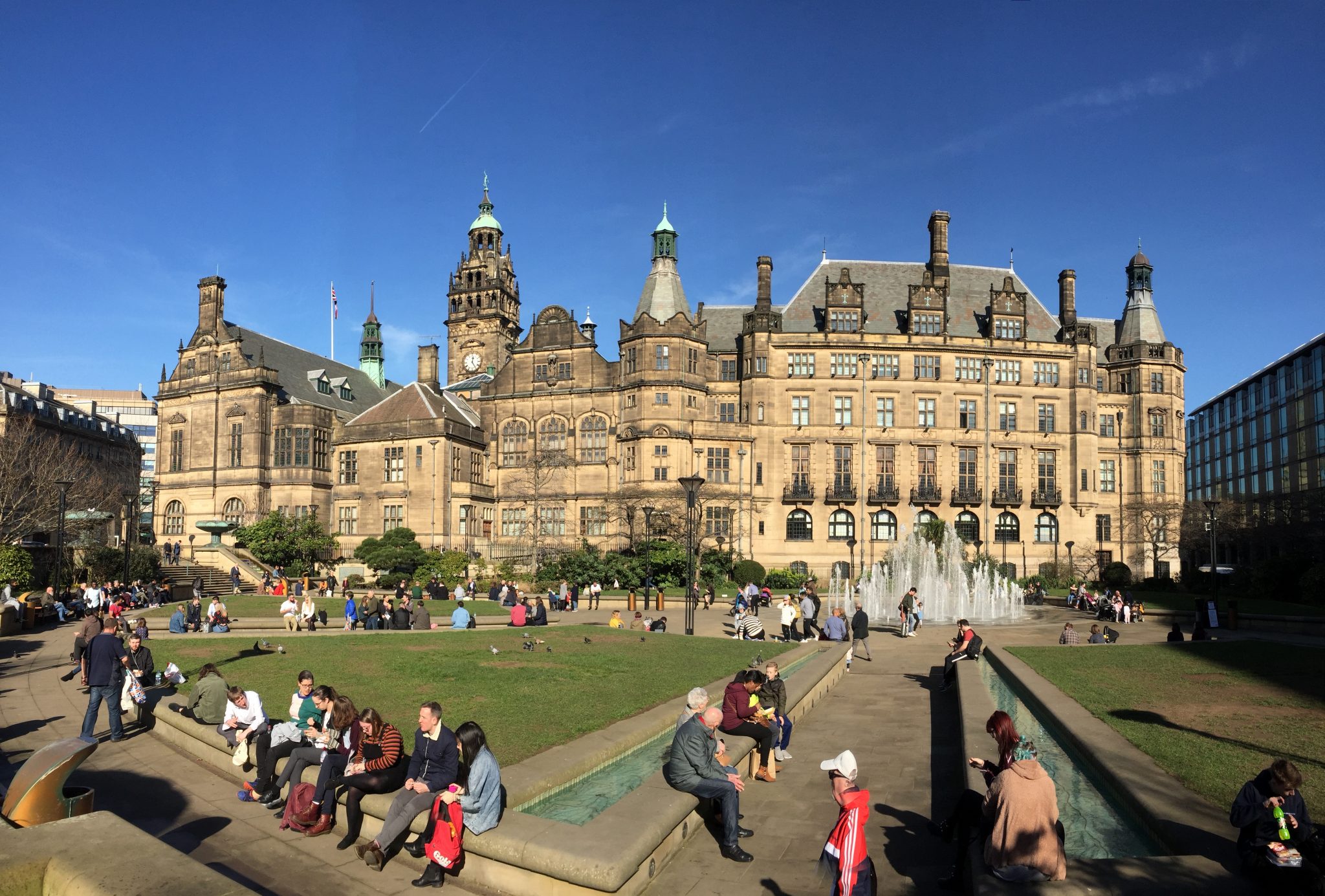 A Sheffield councillor has resigned from Labour, just two weeks after his wife made the same decision.

Steve Wilson, husband of Angela Smith MP, who resigned from Labour to join the newly formed Independent Group, announced on Twitter that he was resigning, saying that Labour no longer represented the views he held.

Councillor Wilson was recently re-selected to stand in his seat of East Ecclesfield for Labour in May’s local elections.

The selection process was re-run last night following complaints that members had been excluded from the initial meeting.

When the meeting was re-run, instead of re-selecting Councillor Wilson automatically, party members opted for an open selection.

He said: “I saw a stitch-up of my re-selection when I’d already been selected three months ago. It was an attempt to get me out of my seat.

“When I started thinking about this, I thought that I don’t want to represent this party anymore.”

Councillor Wilson was also critical of comments made by recently suspended MP for Derby North, Chris Williamson, who said that Labour had been “too apologetic” over anti-semitism.

He said: “Over the weekend I saw Sheffield Labour members clapping and applauding Chris Williamson in Sheffield when he making some very unpleasant comments. I don’t want to represent that.”

Jeremy Corbyn was also on the receiving end of criticism from Councillor Wilson.

Wilson added: “I don’t think he’s representing the views of the vast majority of our supporters.

“At the moment, he’s turned the Labour Party from a Broad church into a factional organisation, that is interested only in fighting itself.”