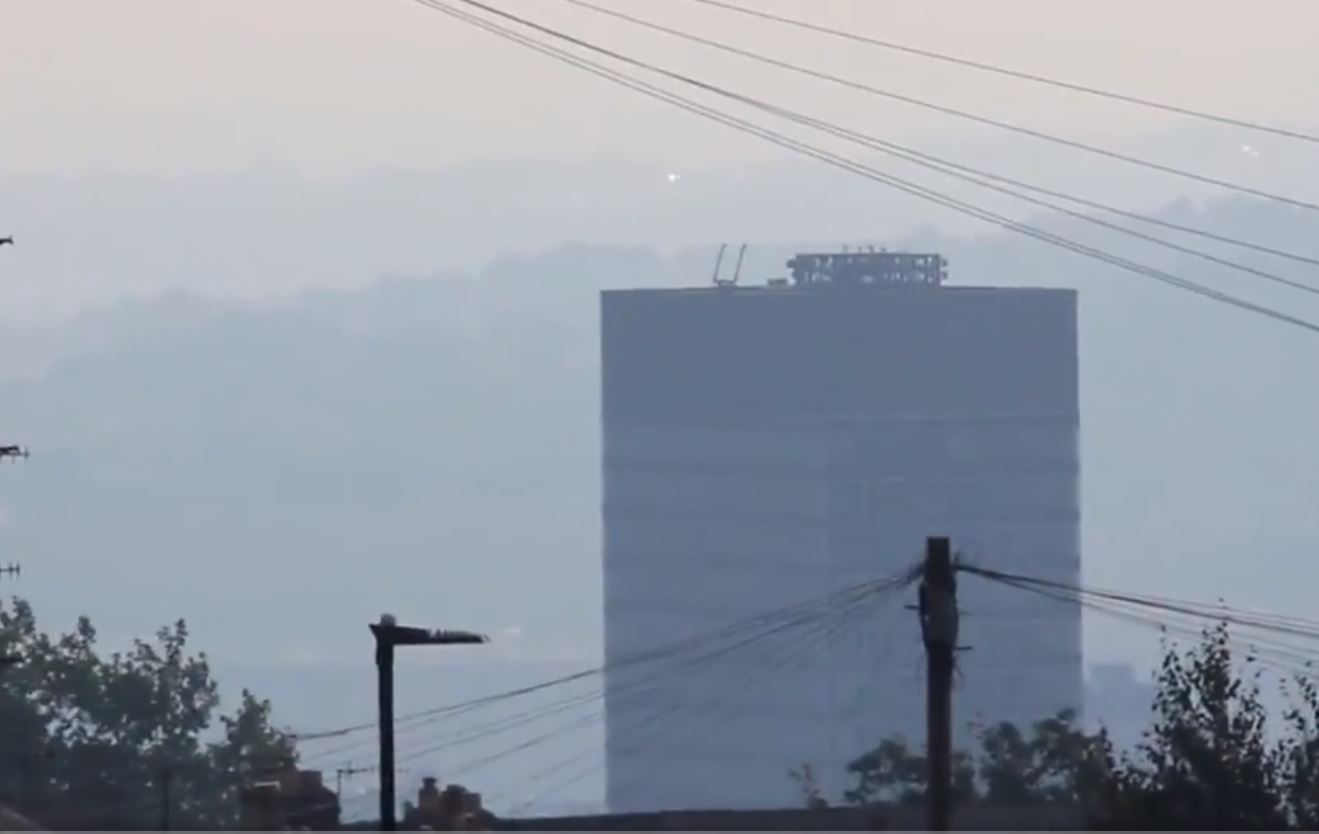 An environmental campaigner is leading the way in monitoring pollution in Sheffield.

Graham Turnbull, 51, a Telecommunications Consultant who lives in the city, has produced a device that allows for measuring of pollution levels in real-time. This is a device he’d like to see used widely.

He said: “My intention is to have at least a few of these in every ward in Sheffield, and so far we are in 10 of them.

“We are interested in finding community groups who can help us understand where the need for air quality monitoring is greatest.”

However, for some communities in Sheffield, the £30 price-tag means that coverage isn’t as wide as it could be. But Graham is optimistic about this in the future.

Our 9th #Luftdaten Sensor for Sheffield being assembled and tested. Going to be installed on Abbeydale Road South this weekend. pic.twitter.com/GqRJxxEl9B

He said: “Uptake is strong in areas where people are interested and have £30 to help pay for the parts.

“I’m also aware that for a lot of Sheffielders, £30 is a lot of money and we are actively working on a plan for this.

“I met with a resident in Burngreave earlier this week and discussed how we can get more people in Burngreave involved. Through social media, I’ve made excellent contacts in other parts of the city as well.”

The device is made up of three components; a small computer with a WiFi radio, a particle counter and a weather sensor.

Every few minutes, the device takes a small sample of air through a tube, analyses it, adds the weather data and sends the data onward to a number of places.

One of these place is a website in Germany which puts the data on a worldwide map, while another archives the data and turns it into charts, which can establish trends in pollution levels.

We have 25 sensors in Sheffield based on #Luftdaten. 16 on this map. pic.twitter.com/qSLi4TANJM

Graham is also optimistic about Sheffield’s potential to lead the way in air quality monitoring.

He said: “My hope is that Sheffield will become a centre for air quality research, specifically in areas such as public health.

“People will be using this data for years to come.”