Man running from Sheffield to London for Grenfell victims 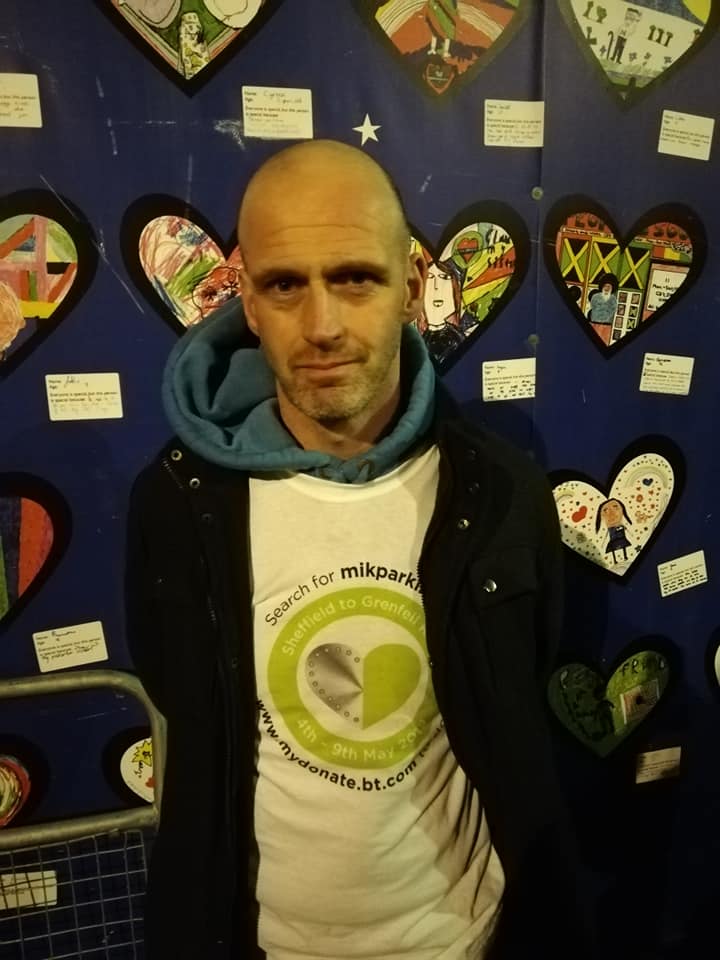 A 46 year old man is running from Sheffield to London to support victims of the Grenfell tower fire.

Michael ‘Mik’ Parkin, an Area Manager for the British Heart Foundation, is aiming to raise awareness and money for the charity Grenfell United. 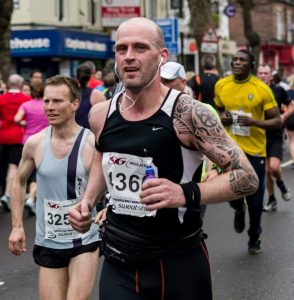 The journey is around 181 miles, making it the longest run that Mik has ever done.

Mik said: “It’s going to be a challenge, I’ve never done anything like this before. I don’t know what state my body is going to be in at the end.”

He plans to get 30 miles done each day, which means the run will take around six days in total.

He and his wife, who is following him by car, are planning to rest at several places along the route. Some of these locations are friends’ houses, while others are just rooms offered by people in support of the run. 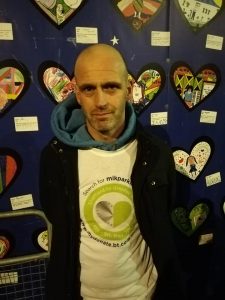 “It’s going to be a challenge, I’ve never done anything like this before.”

Mik said: “There’s two people that are putting me up who I only know from social media, because you know, I’ve never lived in London in my life. I don’t know anyone down there!”

During the interview, Mik also revealed he had decided to embark on the run last autumn.

“The thing that set me off on this was when Liverpool were playing against Chelsea. A few Liverpool fans were holding a banner at the game which said ‘Justice for Grenfell’.

“I was watching that thinking, you know what, there’s something you could maybe help out with here, show a bit of solidarity.

“It’s something that needs working out. There’s families that have had a heck of a loss and they’ve not been forgotten. It isn’t just a local problem down in London.”

A donation page has been set up at https://mydonate.bt.com/fundraisers/mikparkin1. In addition to sending money people can also support the event by running with Mik for a small part of the run.

Further information about the Sheffield to Grenfell run can be found on their Facebook page: https://www.facebook.com/Sheffield-to-Grenfell-Run-602894850138754/