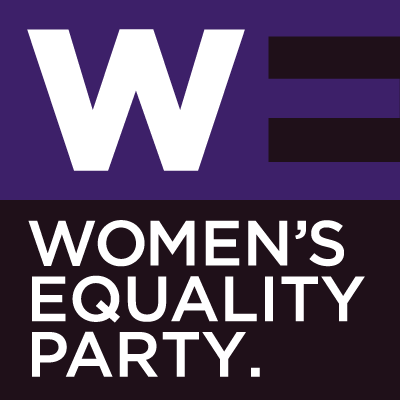 Women’s Equality Party Leader for Sheffield has urged companies to “do something about” the gender pay gap, after it rose at hundreds of firms.

Analysis by the BBC shows that four in ten private companies have had a larger gender pay gap than the previous year.

Charlotte Mead, Sheffield Branch Leader for Women’s Equality Party, criticised the firms saying: “Unequal pay is still happening despite the fact that we’ve had legislation saying that it’s unlawful for almost half a century.

“It’s pretty disgraceful that we still have a gender pay gap at all.” She added.

Only 10% of employers have reported their pay gap figures so far ahead of the 4 April deadline.

Of those who reported their figures, 74% had a pay gap which favoured men, 14% favoured women and 12% had no gap.

She urged companies to act as they are “missing out on the talent of half the working population”.

The Government Equalities Office said there was “no quick fix” and that it “may take time” to close the gender pay gap as companies have implemented long term action plans.

The Women’s Equality Party was set up three and a half years ago and aims to eradicate gender inequality.

One of the seven objectives the party is campaigning for is equal pay.

The party has urged supporters to come to their Branch meeting on 25 March at 7pm at the Union street Co-operative café.