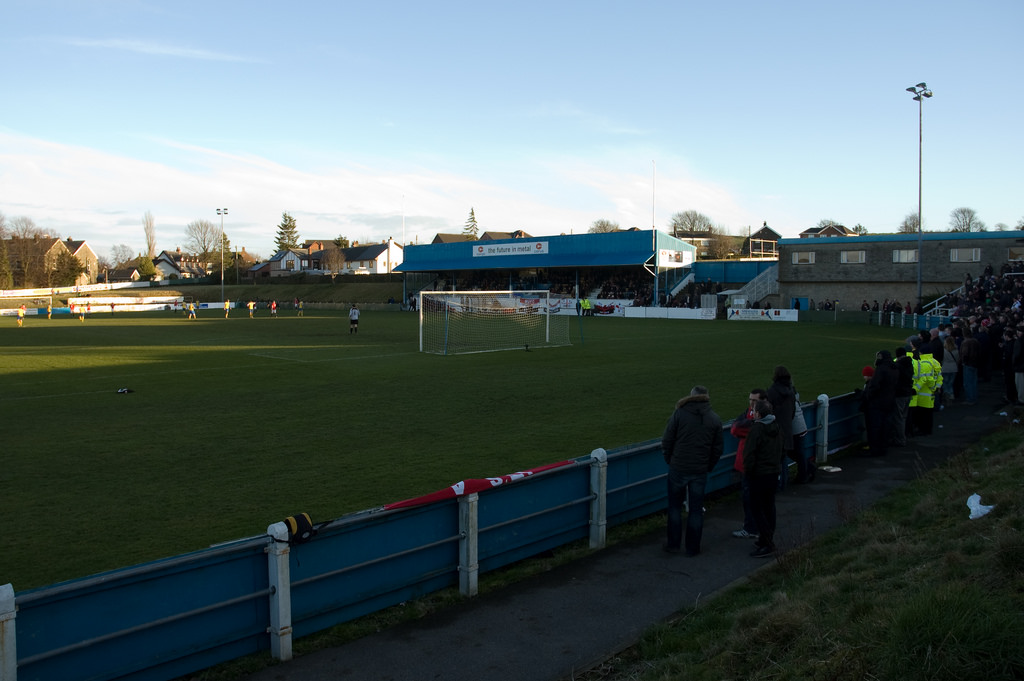 A local non-league side have been given a boost in their bid to fund a defibrillator after a youth suffered cardiac arrest.

A crowd funding page has been created after the 15 year old collapsed on pitch and was rescued by two CPR trained nurses. News of the grant came after a campaign by Northern Premier League side Stocksbridge Park Steels following this incident.

The timely intervention by professionally trained spectators saved the player, as did the donation of a defibrillator by the Daniel Wilkinson Foundation, but the club now want their own in-house defibrillator, for use in any future incident.

The club had initially asked for £15,000 to fund this, but junior manager Richard Sutcliffe made an application to the National Lottery Community Fund, and this resulted in the club being granted £10,000 to aid them with this.

The vice-chairman of Stocksbridge Park Steels, Roger Gissing said: “It’s all down to the publicity that’s been coming through from social media and in Stocksbridge, so it’s a fantastic win for us.

“The £10,000 has to be used on buying defibrillators, so it’s going to be more than we need at the football club. As a result, we’ve already offered defibrillators to the community in Stocksbridge.”

The grant will be received by Stocksbridge Park Steels in June.