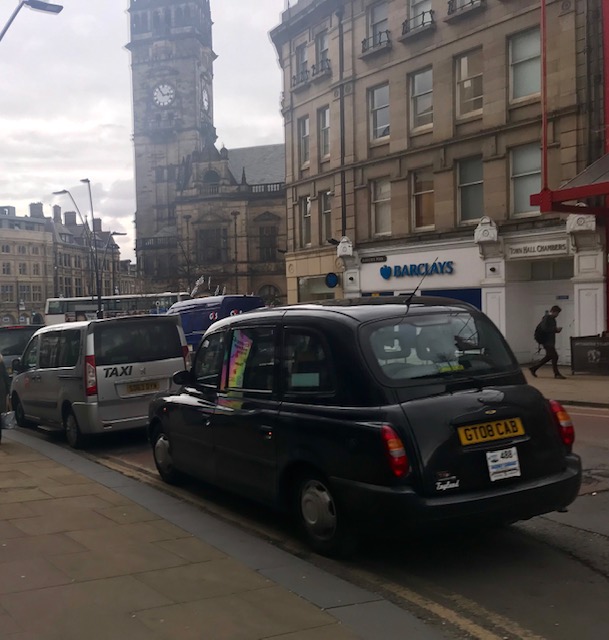 The council’s new clean air proposals will be “one nail in the coffin” for the taxi trade, Sheffield cabbies warn.

Sheffield City Council are encouraging taxi drivers to go green by setting up 20 charge points for electric taxis so they avoid the proposed £12.50 daily charge for driving in the city centre.

Sheffield taxi driver, Ishaq Rasool, says this is not feasible: “Most of the time I cannot even park outside of my mid-terraced house. Is it viable if I put a cable two streets away?”

Mr Rasool added: “Targeting hard working taxi drivers is bang out of order and every driver will suffer. This will definitely be one nail in the coffin as far as the taxi trade is concerned.”

The new charge points are part of a £500,000 grant from the government, and are capable of charging a car within 20 to 40 minutes.

The council have stepped up their efforts to get people to transfer to electric cars by removing the £100 charge for green-permits.

So-called ‘green-permits’ allow ultra-low emission vehicles to park in Sheffield City Council car parks all year round. They will now be cost-free. 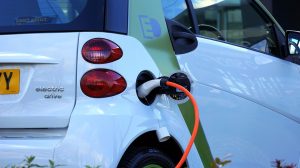 Drivers say that transferring to electric cars is ‘not viable’ due to costs and the limited mileage range between charges.

Sheffield taxi driver, David Pawlaszek-Lawrie, said: “It will lead to a severe lack of service within the city simply based on the trade being pushed out.”

The council’s plans include a proposed Clean Air Zone which would see black cab and private hire taxis charged £12.50 a day, with buses, coaches and HGV’s charged £50.

No plans have been made to charge trains and all private vehicles are exempt.

By 2021 the council hopes to make 90% of the black cab taxi fleet ‘ultra-low emission’, as well as the majority of private hire vehicles.

The council needs £40m from the government to put the charge in place and plans are currently being consulted on.

Lee Ward, Chairman of Sheffield Taxi firm ALPHA, feels that the council have done a ‘copy and paste’ job from the conditions in London.

He feels that ‘no consideration’ has been given to the income of people in Sheffield compared to those in London.

Mr Ward said: “Drivers simply cannot afford £12.50 a day. It would be passed onto the public. Targeting 3% of road users will not clean the air – fact.”

Cllr Jack Scott has previously criticised the government for not taking pollution risks seriously and said the council had “no alternative” to consider charges to meet government targets.