The Wildlife Trust urges government to protect wildlife in Sheffield. 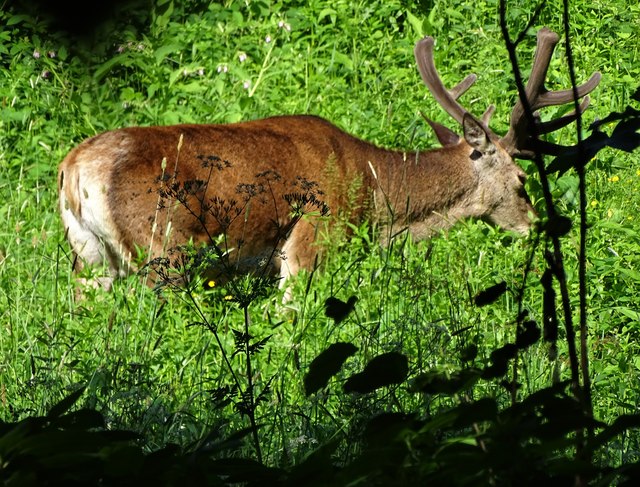 The Wildlife Trust is calling on the Government to bring in new legislation that would create Nature Recovery Networks across the country. These networks would allow different areas to be connected to allow wildlife to move easily.

This bill has been called in attempt to help with the final call to save the earth from “climate catastrophe.” According to the Guardian, there has also been a decline in insects which will affect the nature’s ecosystem. It has been reported that more than 40% of the insects have gone extinct and this has also been reported in Germany and Puerto Rico.

Labour MP Louise Haigh is in support of The Wildlife Trust to create nature recovery networks across the UK, in particularly in Sheffield. She said: “The government’s current environment bill fails to properly safeguard the natural environment and its wildlife.”

She added: “We all depend on the natural world and it is incumbent for the government to protect it.”

The Wildlife trust suggested the implementation of green bridges across motorways to allow animals to walk across and plants to grow.