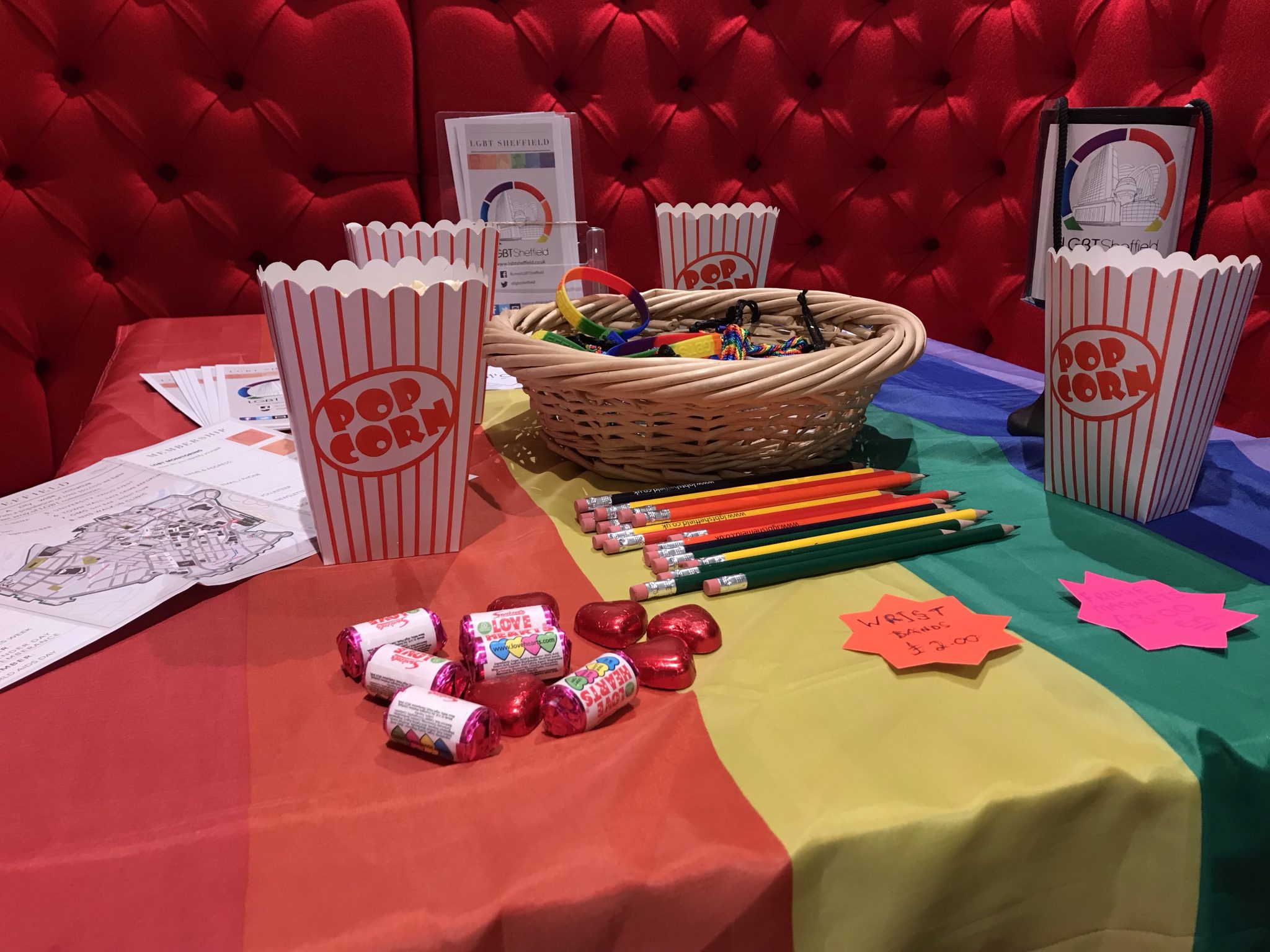 One of the films goes back to 1930s to show the struggling history of the issue. The other one tells the story of a group of LGBT people from London being accepted.

These events are held to raise people’s awareness on LGBT issues and let people know the struggled history of LGBT people have gone through.

Kate Housley, Chair of LGBT Sheffield said: “It is important to carry on talking LGBT History Month. There is still a lot more struggles especially among young people.

“A lot of people don’t understand what the struggles are so it is important to let them know.”

The national survey on LGBT shows that at least two in five respondents had the experience such as verbal harassment or physical violence and there are much more serious cases have not been reported. The satisfaction rate of their life is lower compared with the general UK population.

More than half of the respondents faced the dilemma of admitting their LGBT identity for the fear of negative reaction from other people.

Respondents of the survey were quite young, with over two thirds of them aged between 16 and 34.

Ms Housley also points out that: “If the young people see there is support and there are people who will listen to them and help them, it will be better.”

More events are scheduled to take place as part of LGBT History month in Sheffield with this year’s theme being “Peace, Reconciliation and Activism”.