New fears that city NHS walk in centre could close 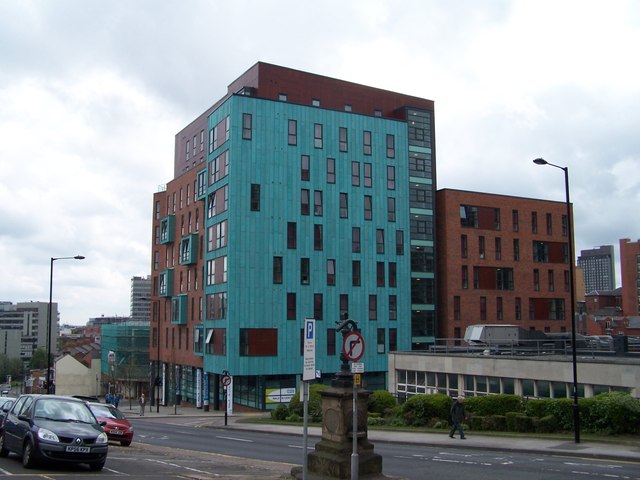 Fears over the potential closure of the Broad Lane Walk-in Centre have been reignited.

Plans were rejected in 2018 to close the centre along with the Minor Injuries Unit at the Hallamshire Hospital.

But campaigners are worried that the latest review, presented to Sheffield City council’s Health Scrutiny Committee this week, could reopen the issue.

During the meeting on February 27 Douglas Johnson, Green Party Councillor for the City Ward, pressed healthcare representatives for answers, including on the fate of the centre on Broad Lane.

Brian Hughes of CCG confirms they no longer need to follow Gov directive to set up Urgent Treatment Centres. This is significant and welcome. CCG now more free to provide what public wants. https://t.co/23nqi4YHwm

Kate Gleave, of the Sheffield Clinical Commissioning Group, said that all options were open at present.

She said: “We aren’t making any guarantees at the present time, but rest assured that lessons have been learned from the previous review.

“We will be taking on board everything that we’ve learned up to this point.” 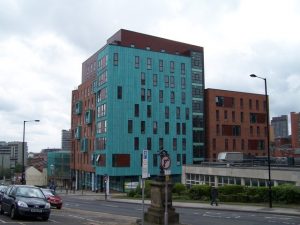 Alistair Tice, of Sheffield’s Save our NHS Campaign, was also at the meeting.

He said: “Last time they wanted to close the centre, it was proposed that the money saved would be used on expanding GP services.

“We’re not opposed to that. But closing the centre first and then crossing your fingers that things will improve is not the way to do it.”

The Clinical Commissioning Group are still looking for the views of residents of Sheffield, particularly students, and those living in areas such as Lowedges and Gleadless Valley, where views had primarily come from local politicians.

Interviews are also planned with the Roma, Slovak and Traveller communities.