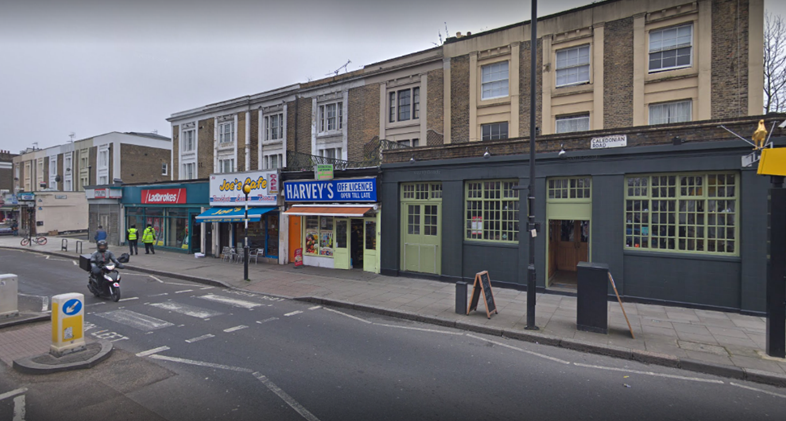 A 14-year-old student from Sheffield was stabbed twice during a trip to London with his parents earlier this week.

The student who cannot be named for legal reasons, suffered stab wounds to his neck and lower back after he refused to give up his bike in Islington at around 7pm on Monday.

He said: “I was on my way to see my uncle; he lives close to my Nan’s house which is where we were staying. The next thing I know I was on the floor and just felt a pinch on my neck.

“I didn’t think about it at the time because I just wanted to escape but I saw the blood on my jumper and walked to my uncle’s house holding it shut.”

Doctors claimed that the knife missed every major artery in his neck but if it were to penetrate an inch more, it could have been fatal. 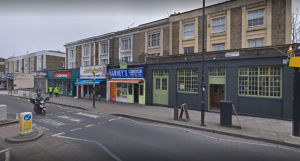 Caledonian Road, Islington, where the attack to place

This attack marks the 25th victim of stabbing in London since the start of 2019, and knife crime in general was the highest it has ever been in the last decade according to reports by the Metropolitan Police.

The mother of the student said: “It’s one of those things that you never think will happen to you or your family. I couldn’t even react when my brother called me to let me know what happened to my son.

“He’s now scared to death and doesn’t even want to leave the house. All for a piece of metal and two wheels.”

The knife crime pandemic has shown an 8% increase since 2012 however, 21,000 police officers have been made redundant in the past few years.

The mother of the victim says that he is making a full recovery but not yet back to his place of study in South Yorkshire.

She continued to express how important it is to be vigilant, even when going to a seemingly harmless place.