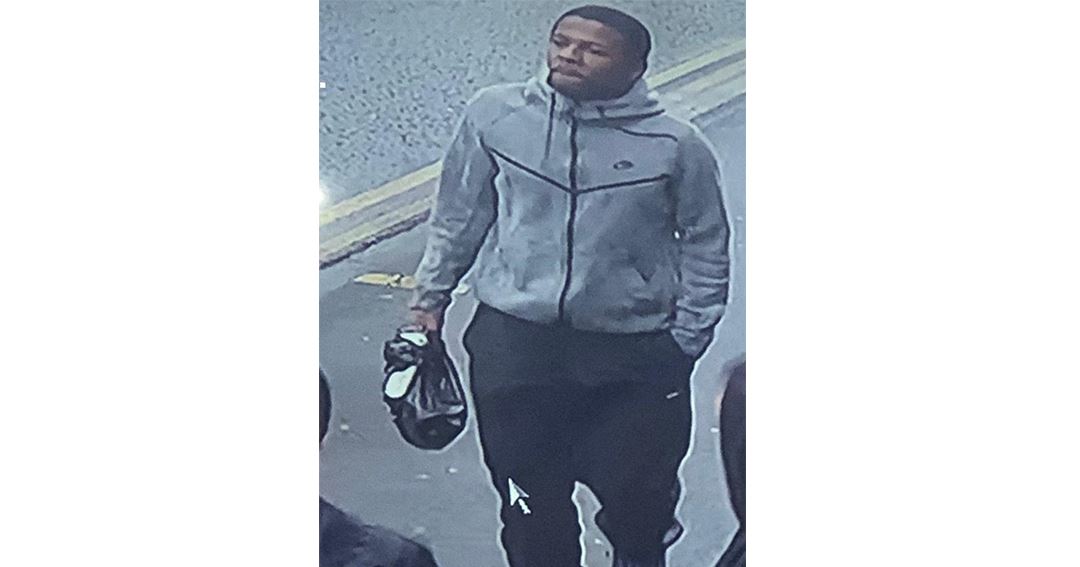 Ricardo was last seen on CCTV in the Spital area of Sheffield on Friday 1st March around 9:10am.

Ricardo’s older sister Chanelle Pierre, 30, told Shef News that her brothers disappearance was “very out of the blue” and that he was in Sheffield visiting her when he went missing.

Ricardo had only been in Sheffield from London for six days before his disappearance and was due to spend a prolonged amount of time here with his sister. He is not familiar with the surroundings or local area.

Chanelle added, “We just want him home, we love him and everyone misses him. No one is going to tell him off, we are just worried and want him home.”

Ricardo has been missing since 1st March where he was seen in the Barnsley Road area at around 8:45am.

He is described as being 5ft 8ins tall, of medium build with black short hair. He was last seen wearing a grey hoodie, black trousers and trainers and carrying a plastic bag.

South Yorkshire Police have told SheffNews that they are “Growing increasingly concerned” and “urge anyone that sees Ricardo to contact 101 immediately, quoting incident number 194.”

MISSING: Officers in Sheffield are growing increasingly concerned for 24 year-old Ricardo Reid.
Ricardo was last seen on CCTV in the Spital area of Sheffield on Friday 1 March around 9:10am. Full appeal here- https://t.co/PQyfcmsC59 pic.twitter.com/PeJ8afV05v