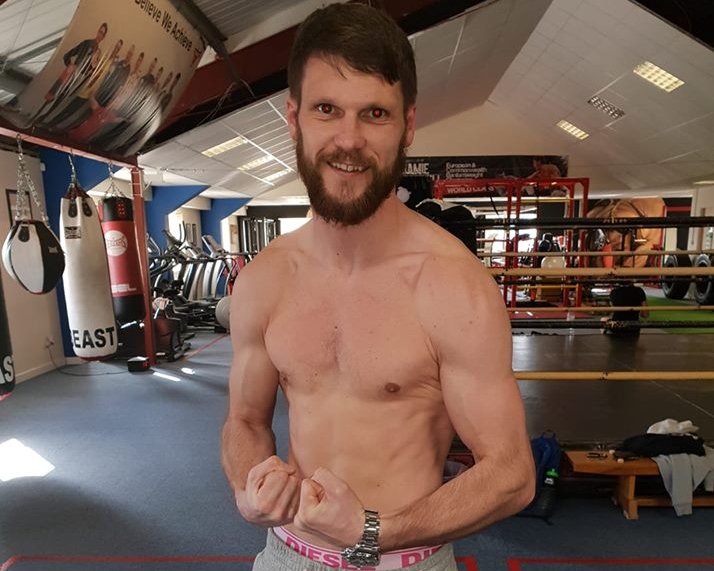 A South Yorkshire boxer said he is “sure” he will take one step closer to claiming the English super lightweight boxing title with a win over his upcoming Staffordshire opponent.

Stoke-born opponent McLaren, 25, is undefeated in 12 fights so far, and poses just the sort of test Appleyard was looking for.

“I asked for an undefeated fighter from the manager and he delivered,” Appleyard told ShefNews.

“We’ve done the work that we feel like we needed to do in training to beat him, and obviously we’ll use it all on the night and hopefully we’ll come out with a victory, which I’m sure we will.”

Although he has experience under his belt, his venture into boxing only happened by accident, he revealed.

Appleyard was keen rugby player until he suffered a shin injury when he was 14, eventually taking up boxing after being told he could not play rugby anymore.

He played for a few years before taking an eight-year break due to “growing up and family reasons”, but he told ShefNews that he didn’t lose any love for the sport: “I fell in love with the sport when I started doing it.

“I decided to have one last go at it (after the break) and it just went on from there.”

The last time he fought for the English title, he went on to challenge for the Commonwealth title in the following fight in April 2017, but lost out to Liverpudlian Sean Dodd by a unanimous decision at the Echo Arena in Liverpool.

Appleyard said that although his focus is on the English title, he does look further afield and fancies his chances for another go at the Commonwealth title.