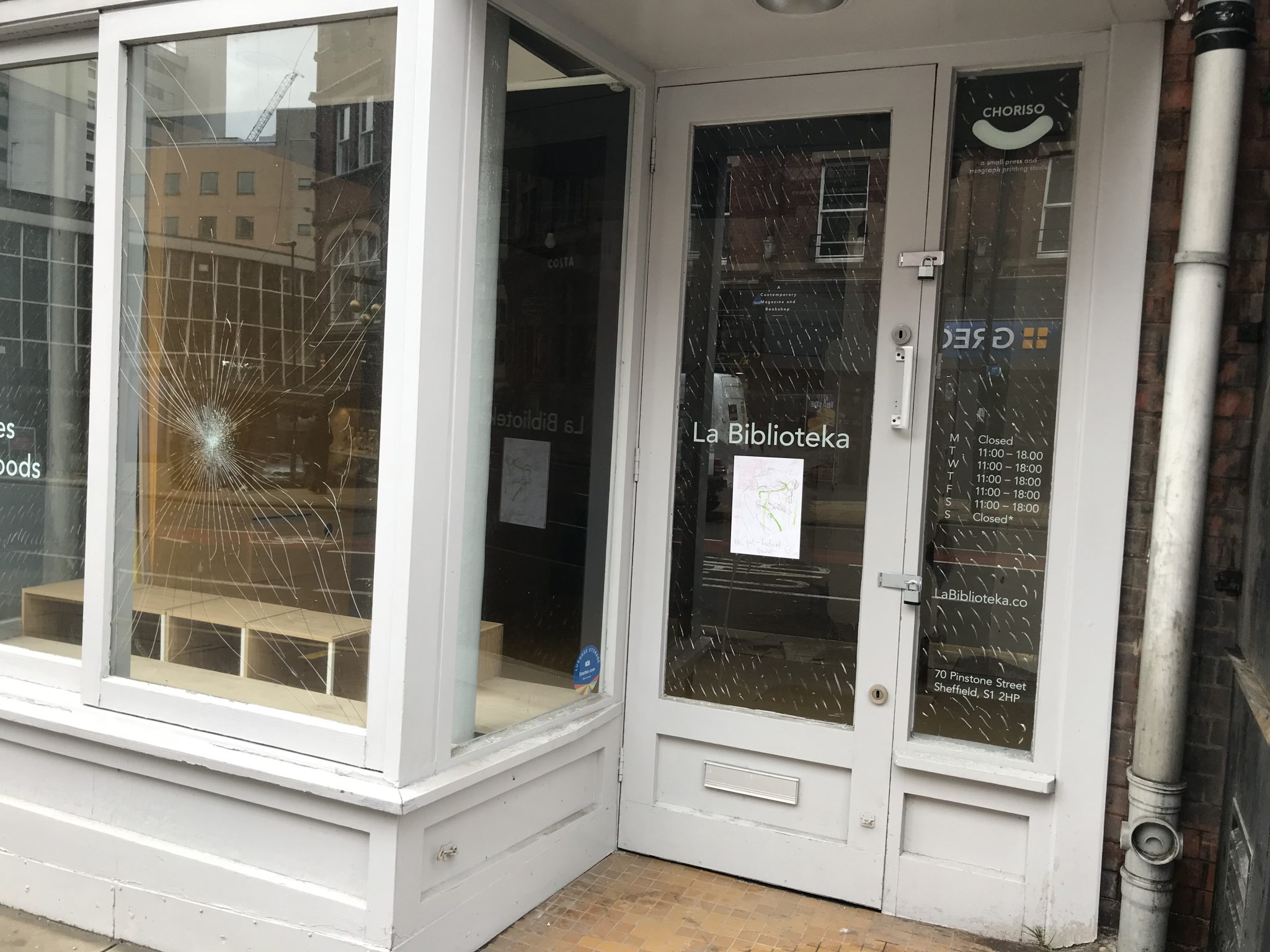 An independent bookstore on Pinstone Street has closed down due to the Heart of the City 2 development scheme.

La Biblioteka is a contemporary magazine and bookshop, which was set up by couple Alex and Julie Maxwell in 2016.

Sheffield has been experiencing a decline in bookstores and high street shops over the past few years.

WHSmith have also announced that they are closing six of their stores due to low profits.

Books on the Park is another store on Ecclesall Road due to close in May.

Despite this, Mr Maxwell believes that the independent sector “remains quite strong”, beyond issues with rent and business rates.

He said: “Sheffield has a strong history of great little indies – it has a collective, independent spirit, whether forged due to political history or otherwise – and seems to get behind people who are doing things to make our city a little better.”

The owner of the closing store added: “The high street and retail in particular are having a bit of trouble at the moment, but these are cyclical – there are always periods where established companies change with the times or fail, we’ve just had quite a few well publicised failures recently.” 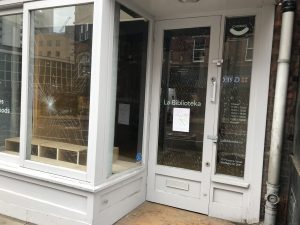 Mr. Maxwell is running a Crowdfunder page to help with a few of the associated costs with moving and scaling: https://www.crowdfunder.co.uk/la-biblioteka-kommune.

“We wanted to get stuck in to a project that would make the visible, direct impact to the city, that wasn’t an ‘usual’ architectural scheme that takes 5+ years and £millions, if you have the political approval. Treating it very much like a start-up, we opened as a nomadic pop-up about a week after deciding at Sheffield Design Week a few years back.”

“It’s grew organically but quickly, and we opened the Pinstone Street store in May 2016,” Maxwell said.

La Biblioteka has received strong support from not only its customers, but also the design community and many designers in the city.

Although independent stores have not been successful, Maxwell believes they seem to offer more.

He said: “Offering everything from the latest and classic fiction, through to lifestyle, sport and food magazines, and stationery and other objects – all from independent publishers and makers – means that there is often something (or a few things) for everyone. The shop is designed to help you discover your new favourite book or magazine, and encourages new ideas and cross disciplinary thinking.”