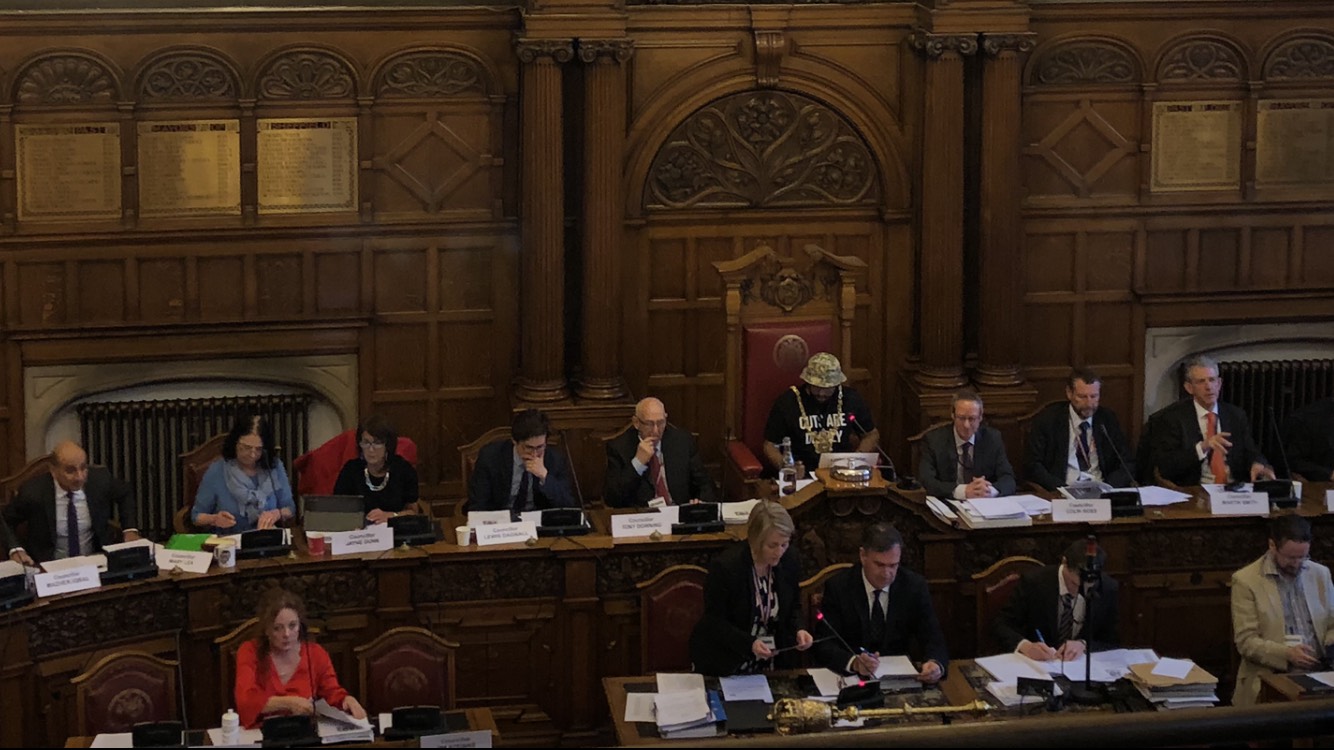 The council announced more cuts to the budget, in what they described as the most difficult financial circumstances this council has ever faced.

Councillor Olivia Blake, Cabinet Member for Finance and Deputy Leader of the Council, started her speech on this year’s budget by explaining how no one becomes a councillor to announce cuts.

The speech then proceeded to blame central government for nine years of austerity that impacted on the least well off in society.

Councillor Blake said: “The chronic underfunding of social care is unsustainable and won’t be able to continue forever or even the next five years.”

Social care has received an extra £35 million despite the cuts, boasted the Labour councillor.

There are also plans for £400 million investment into housing growth over the next five years. 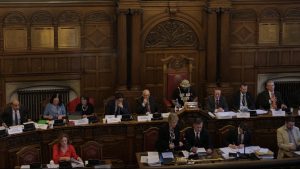 Leader of the Liberal Democrats and councillor for Ecclesall, Shaffaq Mohammed, said: “The tax payers in Sheffield are paying the price for the last eight years of this Labour council.”

Councillor Mohammed highlighted the Lib Dems’ plan to create a fund of £250,000 to spread out between different knife crime charities in Sheffield.

Lord Mayor Magid Magid, who was wearing a black tee shirt with the slogan “Cuts Are Deadly”, then pointed out that members of the public were laughing at their behaviour.

Councillor Rob Murphy of the Green Party likened the bickering over the budget between the two parties, to the Sheffield derby on Monday night; a nil-nil draw.

Councillor Murphy went on to say: “We have a failing budget where promises and commitments have disappeared.”

The council withheld £30 million from the upcoming budget.

This money is coming from a 2.99% increase on bills in the Council Tax and up to 136 redundancies from within the authority.