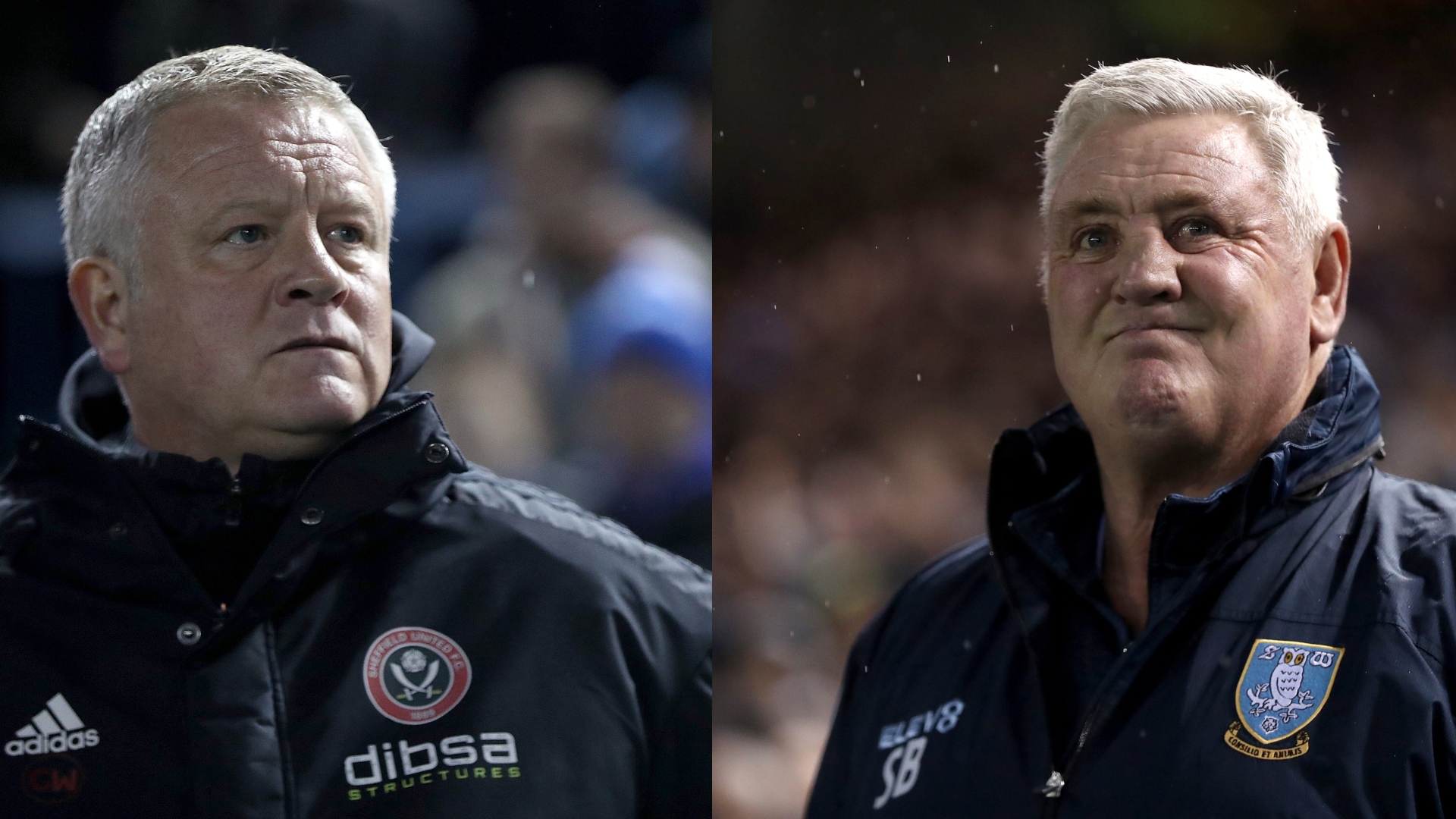 Both managers of Sheffield United and Sheffield Wednesday have been nominated for the Sky Bet Championship Manager of the Month award.

Chris Wilder and Steve Bruce had their names put forward for the accolade alongside Norwich City’s Daniel Farke and Alex Neil of Preston North End.

United and Wednesday both went unbeaten in February before the two sides shared the spoils of a second goalless Steel City Derby in a row on Monday night.

Sheffield United boss Chris Wilder picked up 13 points from a possible 15 in February, only dropping points at Aston Villa after surrendering a 3-0 lead in dramatic fashion in the game’s final eight minutes at Villa Park.

New Wednesday gaffer Steve Bruce has gone unbeaten so far in his start to life at Hillsborough, with six results in February split evenly between victories and draws including a last-gasp draw at South Yorkshire neighbours Rotherham United.

Bruce won his opening game in charge against Ipswich Town and has since revitalised the Owls’ season, bringing Wednesday to within just six points of the Sky Bet Championship play-off spots.

Let us know who you think should claim the award via our Twitter poll.

But who deserves it more? Get voting! #SUFC #SWFC