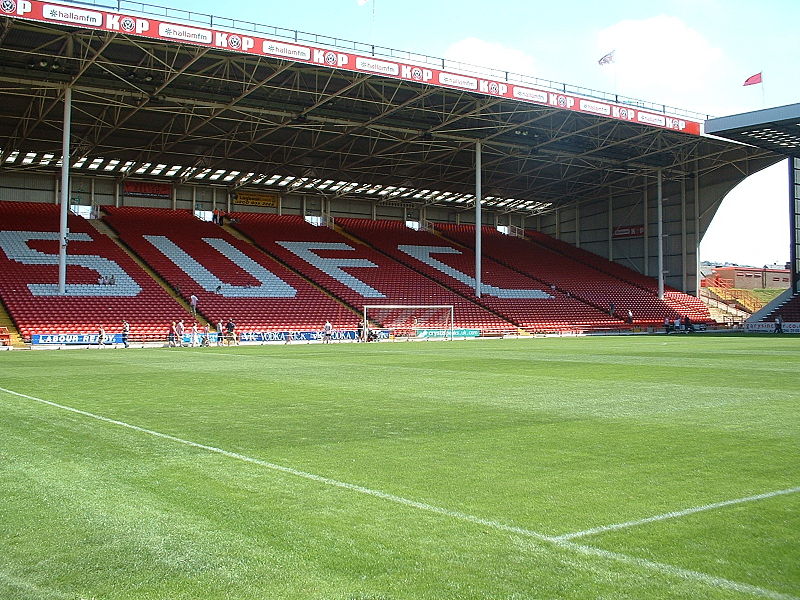 Sheffield United look to get back to winning ways and keep their Sky Bet Championship title bid alive when they host South Yorkshire neighbours Rotherham United on Saturday.

A glum 0-0 stalemate with fierce rivals Sheffield Wednesday at Hillsborough on Monday night saw the Blades miss their window of opportunity to climb back into the automatic promotion spaces.

Although the result saw United lose ground on promotion challengers Leeds, who coasted past West Brom last Friday, a win over Rotherham in their early kick-off could see them leapfrog the Whites into second.

The Blades will be hoping that home comforts will guide them through a second local derby in six days, having only lost four times at home in all competitions this season.

With table-toppers Norwich City four points ahead of United as the Championship approaches its final ten rounds of fixtures, Chris Wilder’s men will need to keep picking up points ahead of what will soon be a crucial stage of the season.

The Blades have enjoyed a fairly smooth 2019 so far, dropping all three points only to Swansea City since the turn of the new year, and are currently unbeaten in seven league outings.

Paul Warne’s Rotherham United arrive at Bramall Lane on the back of picking up a crucial three points against Blackburn Rovers, with Semi Ajayi and Ryan Williams helping the Millers to a narrow 3-2 victory at the AESSEAL New York Stadium last time out.

With the Blades chasing the top two and Rotherham looking to climb out of the relegation zone, the clash will have much more incentive than local pride.