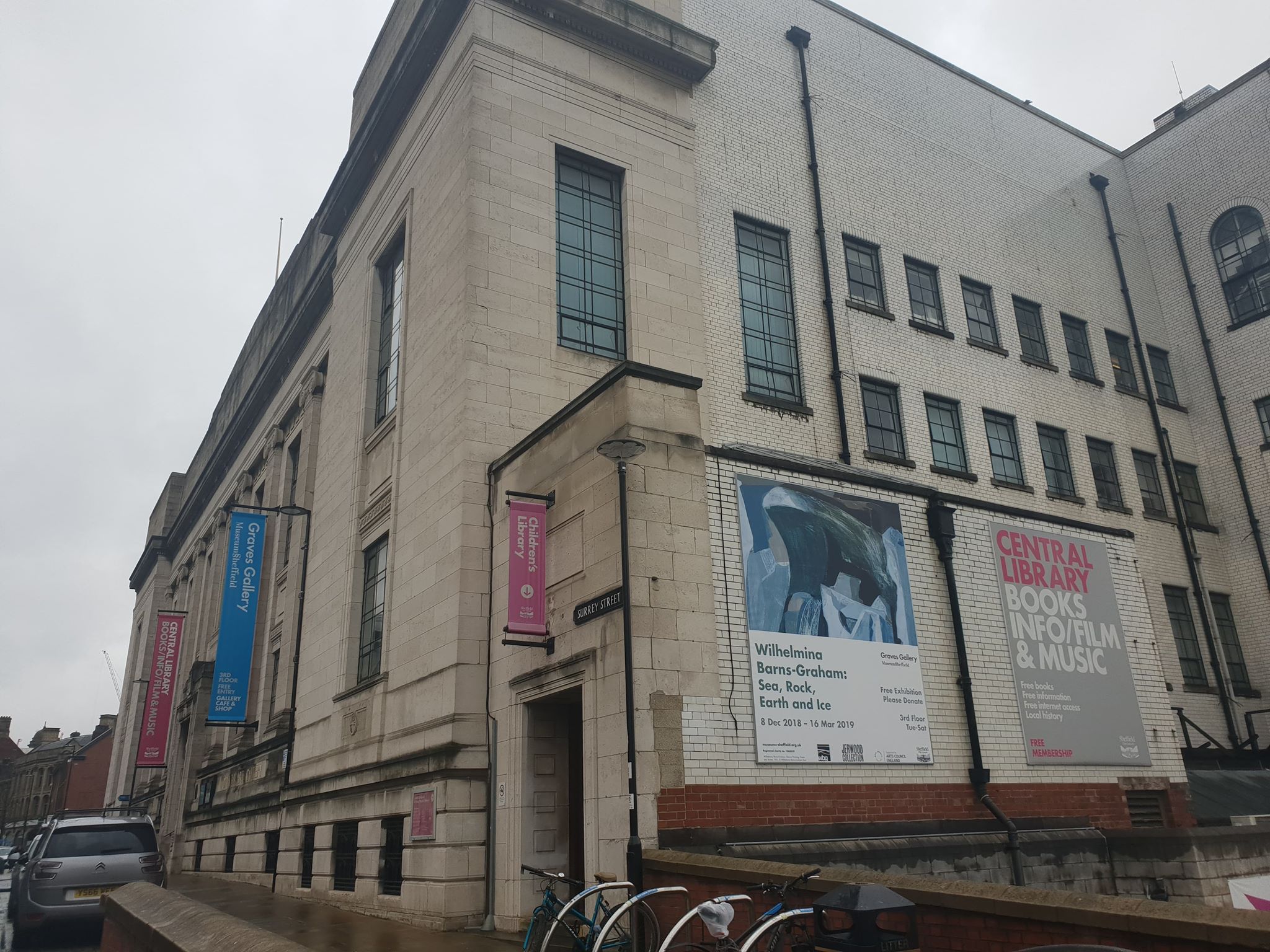 Sixteen libraries across Sheffield face the risk of closure, unless local communities can run them through volunteers and donations.

Recent cuts in the library budget mean that there are reduced staff, shorter opening times and a lack of overall resources.

Around 9,000 Sheffielders recently signed a petition preventing Sheffield Central library from being turned into a five-star hotel.  The grade II listed building needs around £30 million worth of repairs, which cannot be done due to budget cuts.

The Library Campaign is a national charity supporting Friends groups and users of the library. The charity said: “Loans and usage have plummeted as a result of volunteers in libraries. This pattern has been repeated all over the country, and the government has positively encouraged it.

“We need proper libraries – with expert professional staff who can help people – more than ever. With poverty at disastrous levels, they are a lifeline for many.”

It added: “It’s a national chain of local walk-in centres where you can get pretty much anything you need. As such, libraries are a huge bargain, taking up around 1% of the average council budget and helping thousands of people.”

Many people have argued against the protest through petitions, council meetings and demonstrations outside town hall.

The Sheffield City Council said in a statement: “We have a duty to provide a comprehensive and efficient Library service and also to have a balanced budget. We cannot afford to provide the same level of financial support for libraries as we have in the past.”

Janani Sukmar, 39, Upperthorpe said: “I love taking my children to the library, it’s a cheap service with a lot of benefits. I pay my tax; I don’t see why they can’t keep Sheffield libraries open. It’s just daft.”

The Sheffield City Council has set up training programmes giving volunteer the skills to run a library. Roughly 1000 volunteers have been trained and 800 are currently working there.