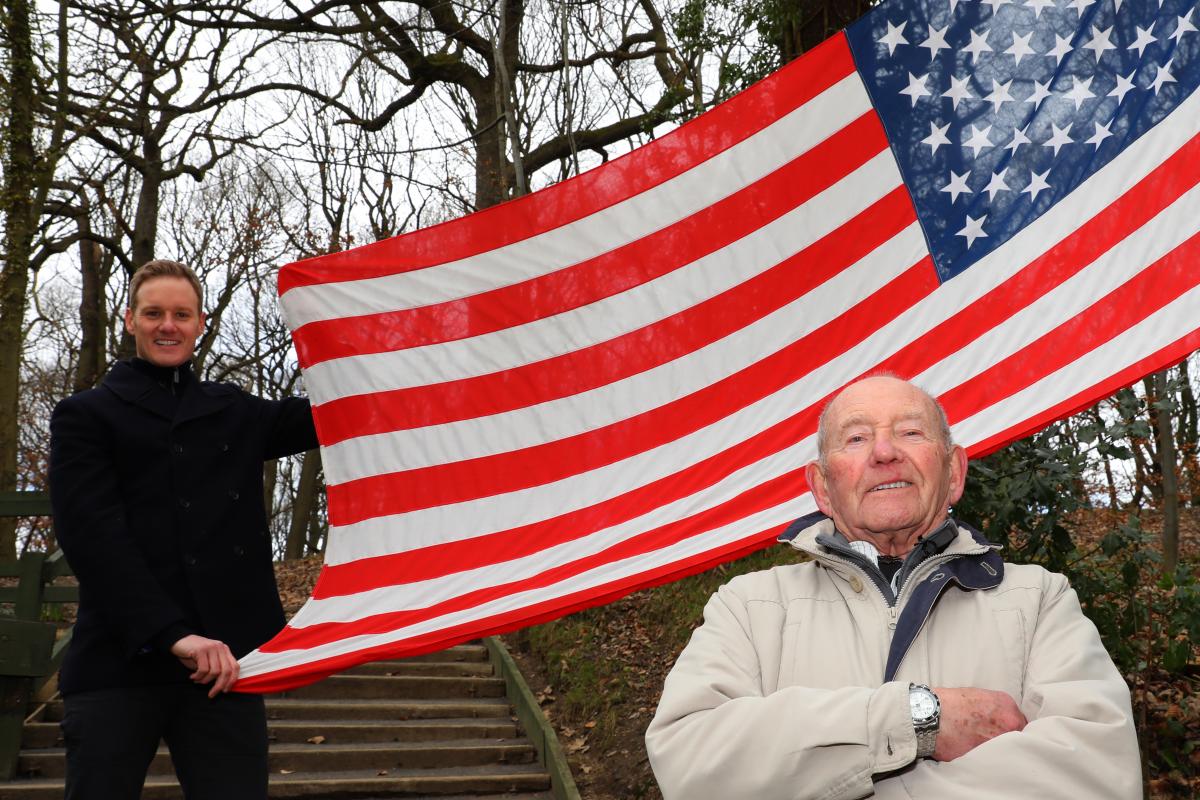 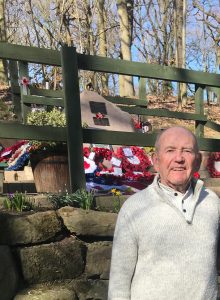 Tony Foulds is to be celebrated with Sheffield Legends star outside of the city’s Town Hall.

The prestigious plaque is bestowed to people who gain national or even international acclaim, and are originally from the city. Tony will be the 21st Sheffielder to receive a plaque meaning he will join the likes of rock band Def Leppard and Olympian Jessica Ennis.

Tony gained recognition for his service to the Mi Amigo memorial in Endcliffe Park, Sheffield. The 83 year-old’s story reached audiences across the country after BBC presenter Dan Walker heard about it and helped organise a flypast last month in honour of Tony.

Leader of the city Council, Julie Dore said: “Tony Foulds, with the help of BBC presenter Dan Walker, put Sheffield well and truly on the world map with a magnificent flypast organised by the US Airforce and Royal Air Force together with the council, BBC Breakfast, South Yorkshire Police and many others.

“We want to thank Tony and the many many others who are so passionate about our city and make Sheffield a great city.”

It has not yet been announced when Tony’s star will be unveiled, but it is sure to be a notable event for all in Sheffield.